Hurricane Irene roared into NYC last night with winds reported by the local ABC, NBC, FOX and CBS media outlets as high as 80 mph. Evacuations and a complete mass transit shutdown had begun 24 hours in advance of this devastating storm with anticipation of the worst natural disaster this city has seen in more than 40 years. Flooding was expected to wipe out power to many of the boroughs and those that chose to stay in their homes spent untold savings on bottled water, groceries and supplies to hunker down with.

Less than 24 hours after Irene pummeled the city, we ventured out(against Mayor Bloomberg's orders) to document the devastation she left in her wake.  Here's a sampling of some of the damage to the Bushwick area...

1) On Wyckoff street, a large garbage can still lies tipped over as emergency efforts to upright it have not materialized as of 2PM eastern standard time.
2) At the corner of Wyckoff and Hart street, flooding is still apparent as passersby brave the remnants of the storm in an effort to get ice coffee.
3) On Harman Street in Ridgewood, Queens, a leaf lies motionless on the sidewalk. A reminder of the devastation that could have been had this impaled an unlucky pedestrian.
4) An empty plastic cup lies in the street as the cleanup of Hurrican Irene's horrendous aftermath continues at a snail's pace. 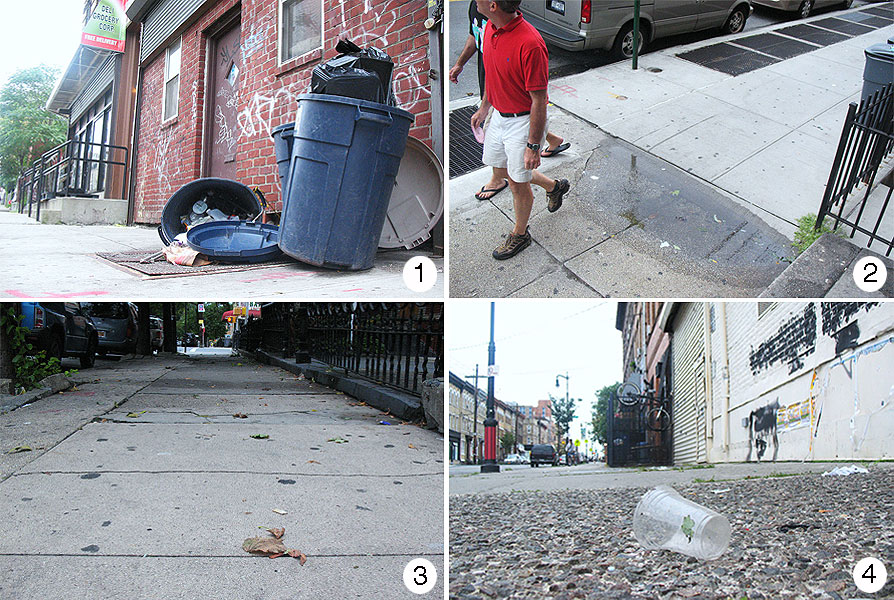 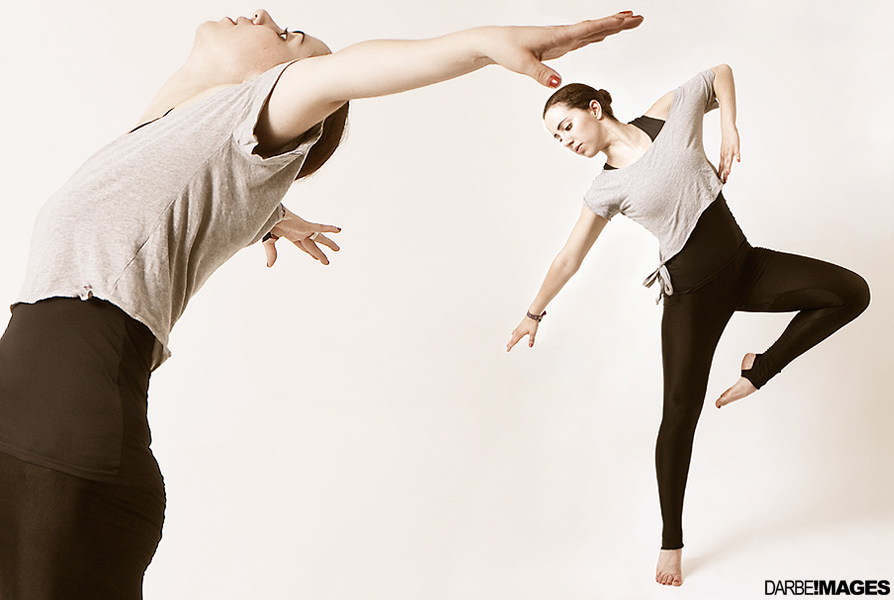