Happy New Year!! As we say goodbye to a year of more elitist-run politics, worldwide economical hardships and natural catastrophes, Kardashian hi-jinx, and the the God-awful debut of X-Factor, its time to wash it all down with a bit of fun. I love lists, so here are my picks for top 5 best and 5 worst music videos of 2011.


NUMBER TWO: I love Rihanna and this video directed by my friend Melina Matsoukas.

NUMBER ONE: By far the best artist in 2011, Abel Tesfaye. On everyone's top lists!

NUMBER FIVE: The over auto-tuned George Michael destroying a great song by New Order. Why? Why?

NUMBER FOUR: Wasted 15 minutes of my day on this ridiculous crap a few weeks ago.

NUMBER TWO: Beyonce ramming her sexuality down our throats before its too late. Soon dear. Soon.

NUMBER ONE: Technically, this is a music video and by far the worst video I saw in 11'.

Posted by Darby Rotach at 1:20 AM 0 comments 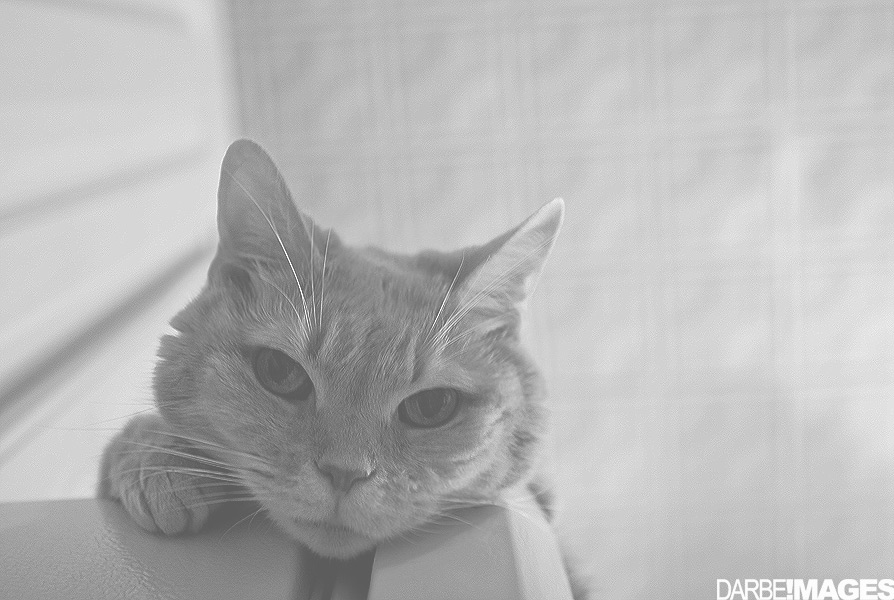 Posted by Darby Rotach at 2:18 AM 0 comments