For the very first time, Radio Bushwick opened it's doors last night. After almost 3 years of anticipation, we finally got a peek at owner Tari Sunkin's grand vision for the community's first large music and performance venue. After talking with many like minded attendees at the opening, the consensus was a resounding, "wow!"  Despite the L train not running, the place was jam-packed. Mike Ireland, A/D, Pass Kontrol, O Paradiso as well as DJ's Michelle Hernandez and Boogieman & Mix Greens all performed and kept the crowd's attention all night. Amazing sets and performances by each of them. North Brooklyn will never be the same again.

Here's a few photos from the evening's events. 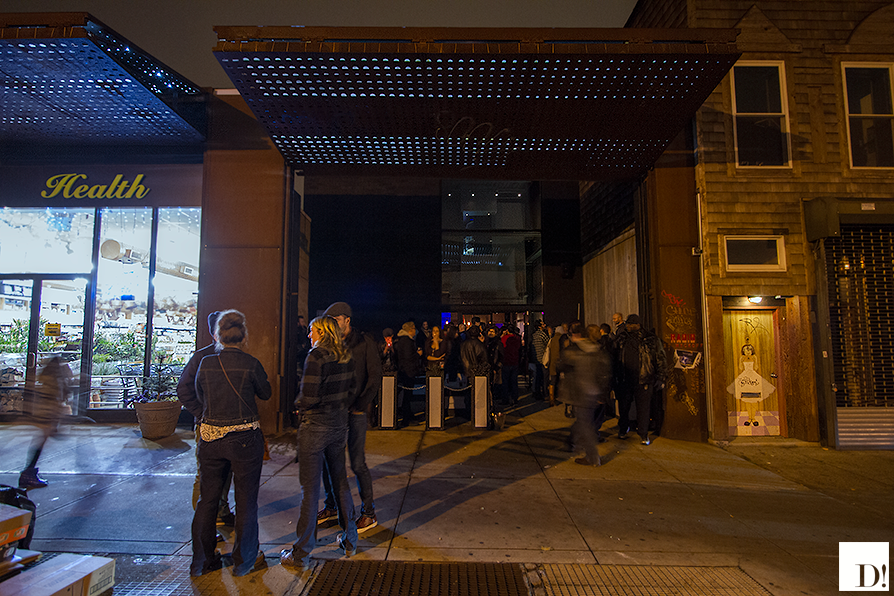 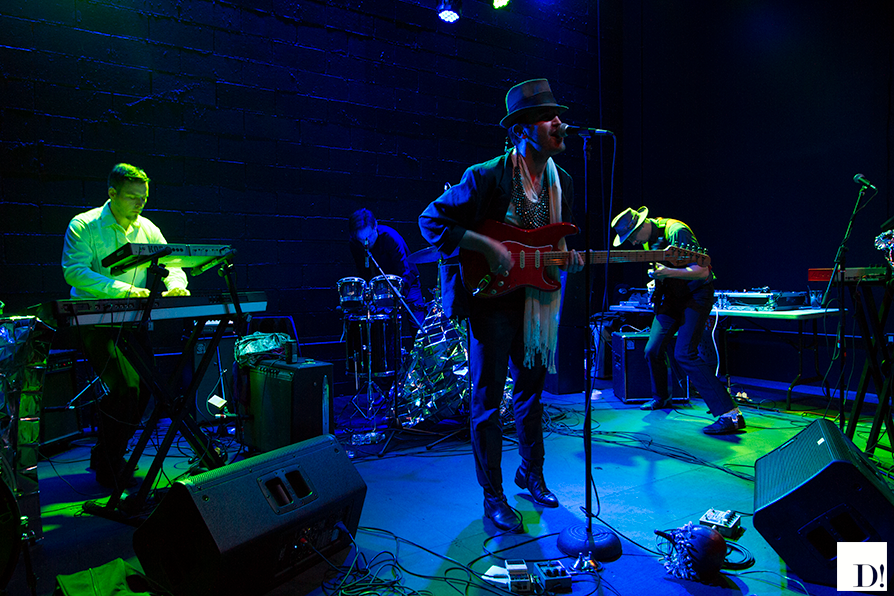 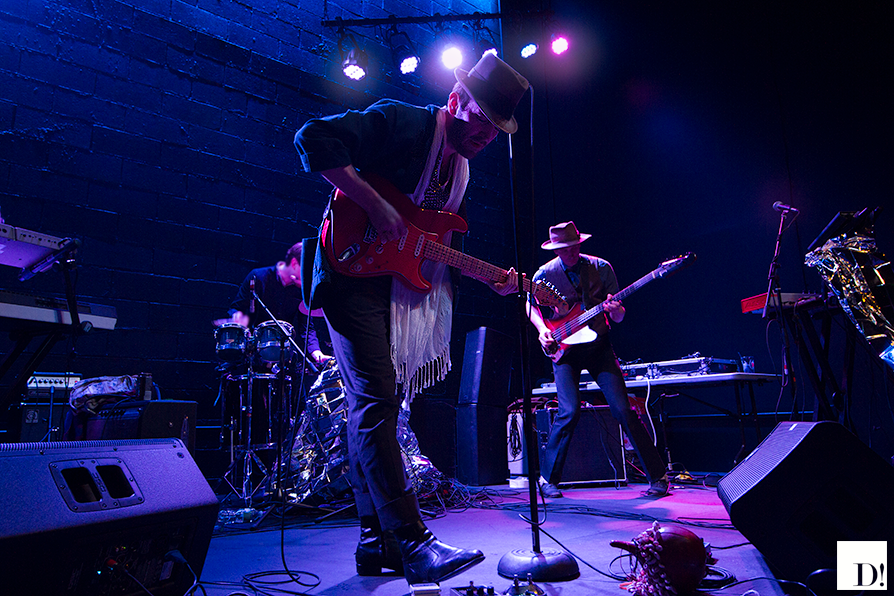 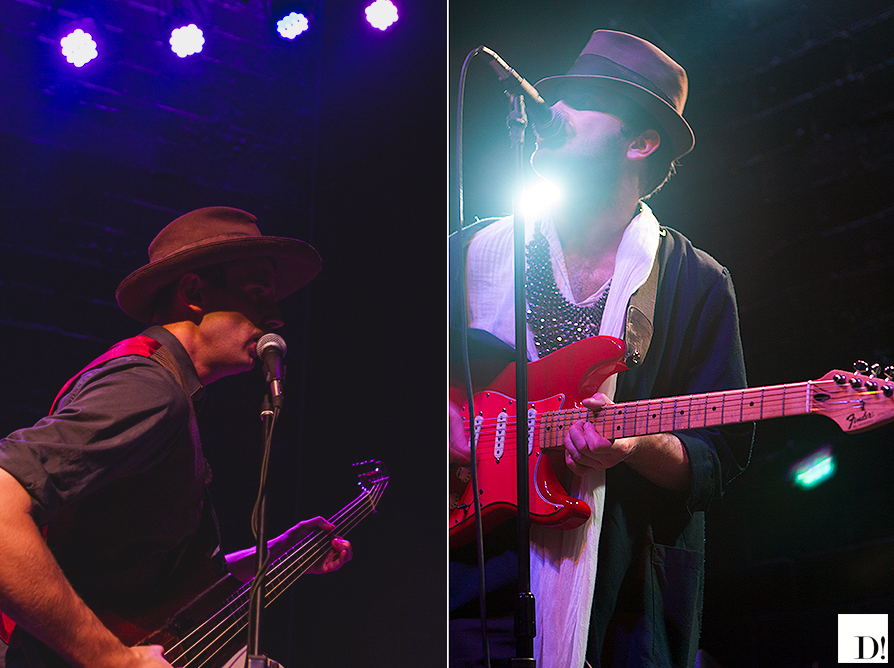 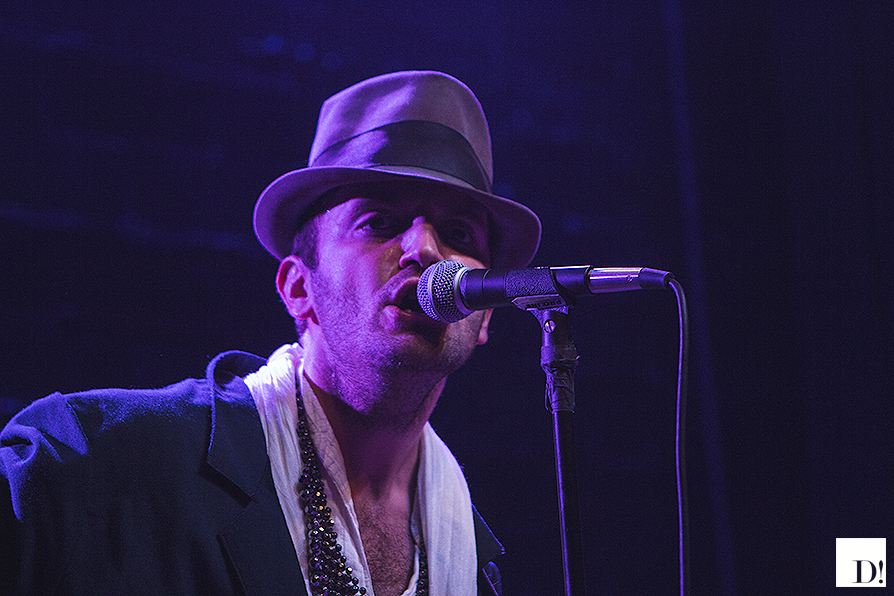 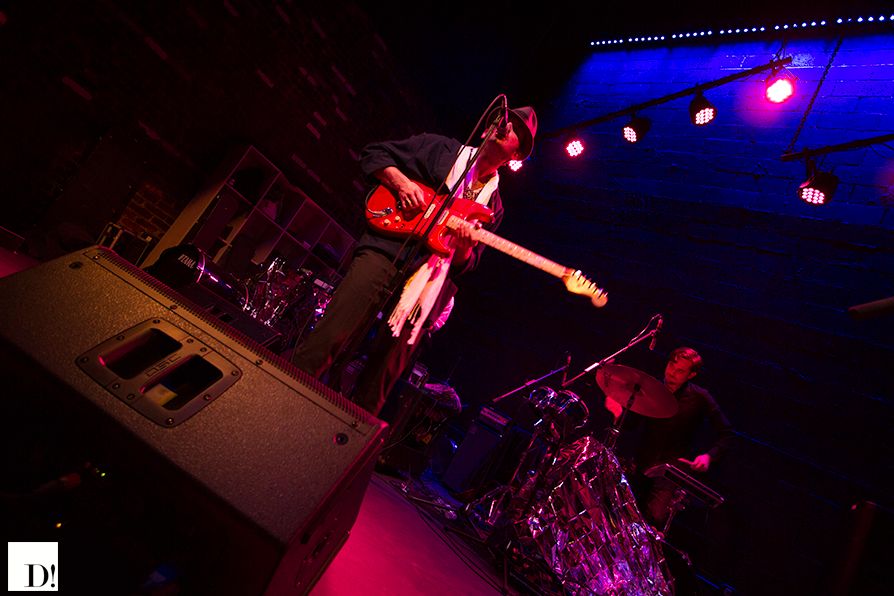 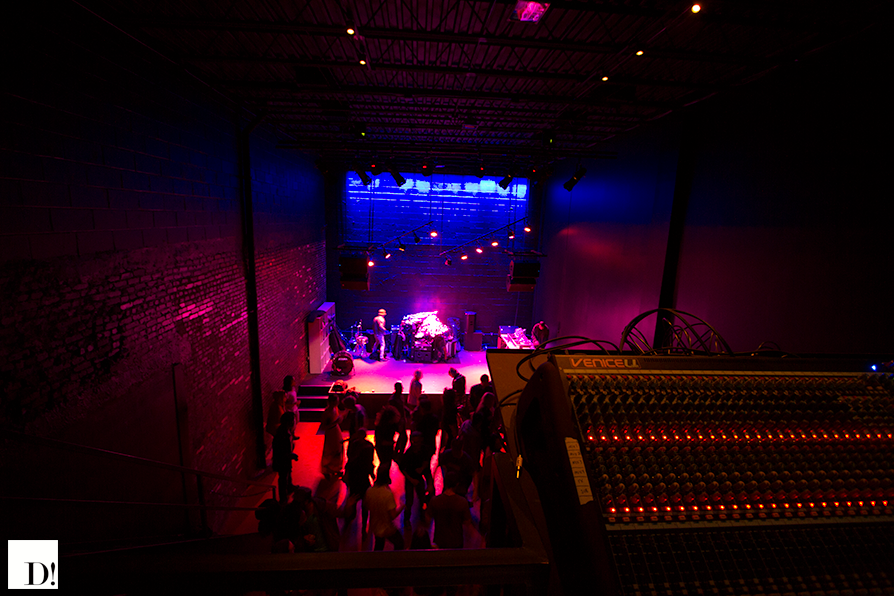 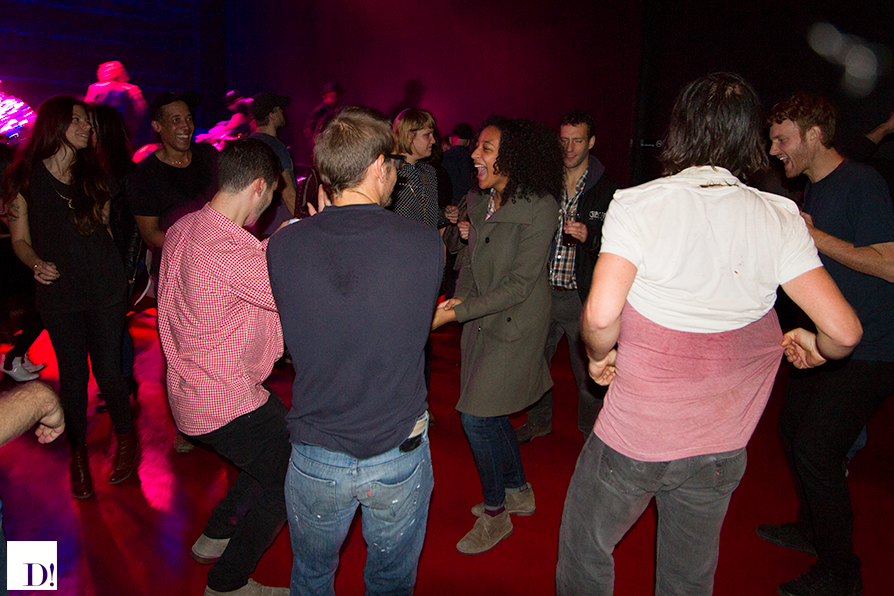 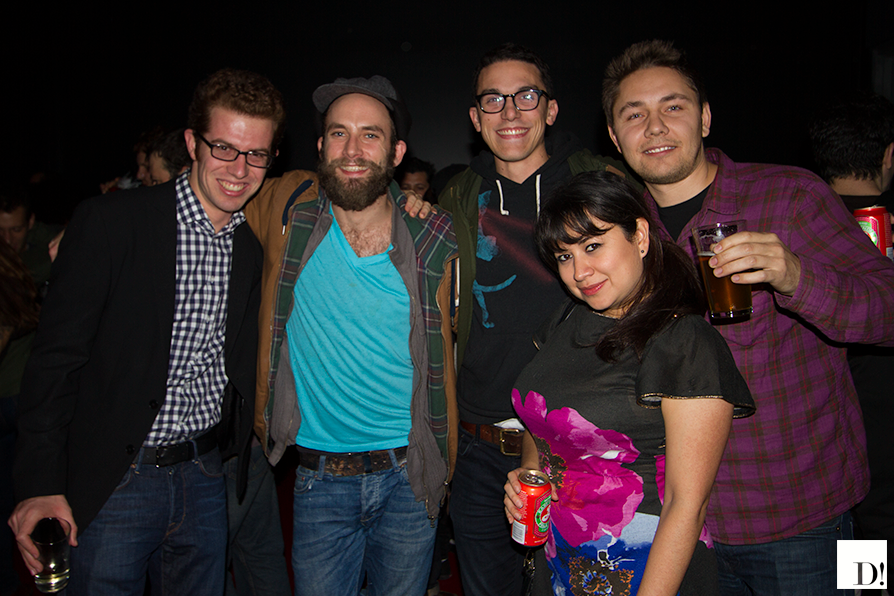 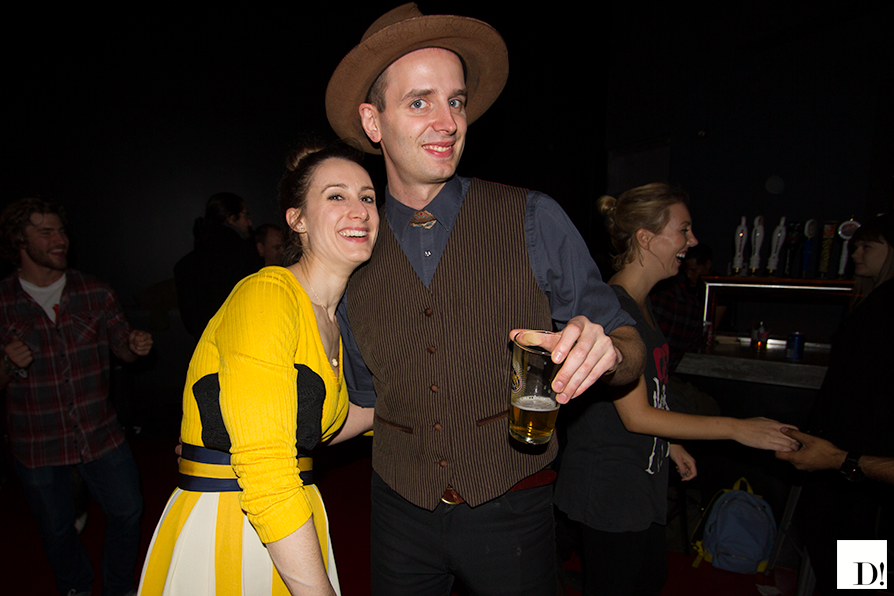 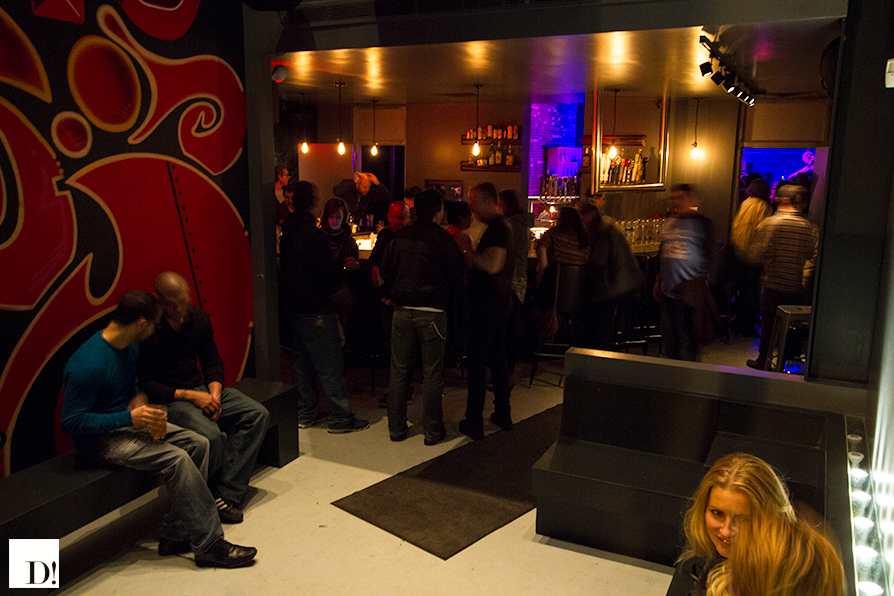 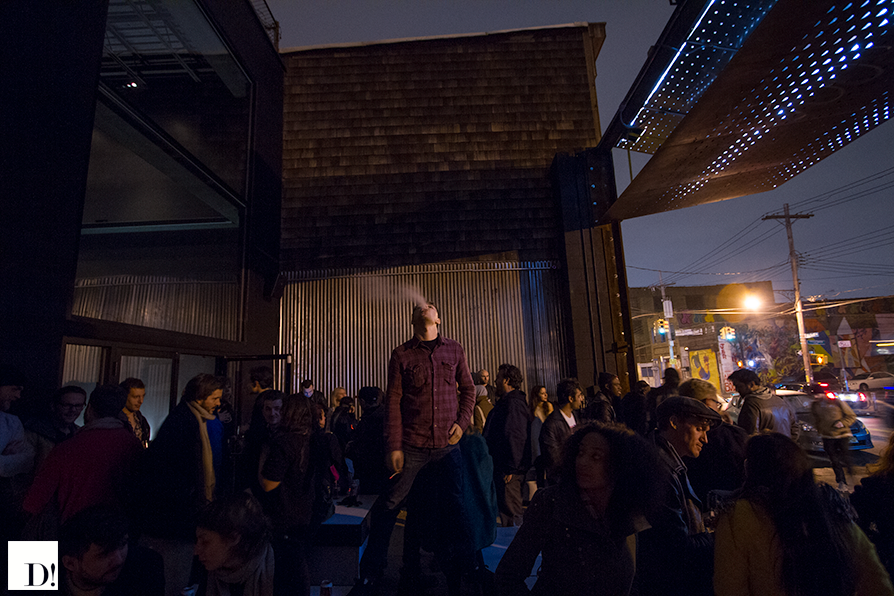