2015 was a great year for me. Yes, I complain a lot but, that's how i hide the fact I'm having so much fun. I feel like my photography took a turn for the better and got a little more consistent this year. 2016 will mean bigger things. In the 1st quarter, I plan to have a new website to display my work. As the year progresses I hope to build a brand around at least one aspect of my photography. Probably my surfing or travel imagery. And of course, I hope to expand my social media following. Look for Darbe Images to go next level in 2016.

Here's a few of my favorite shots from the past year. 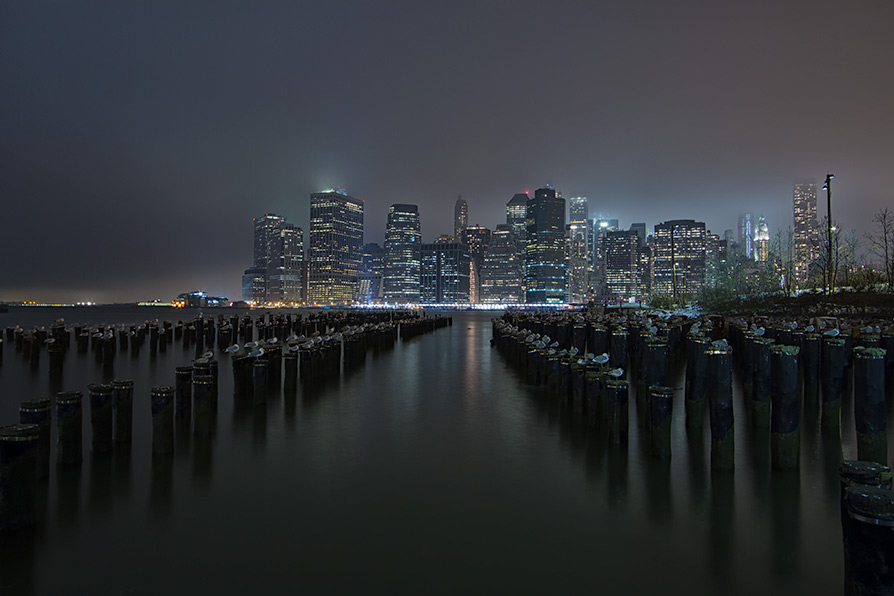 A gentle fog rolls across lower Manhattan on an early February Evening. 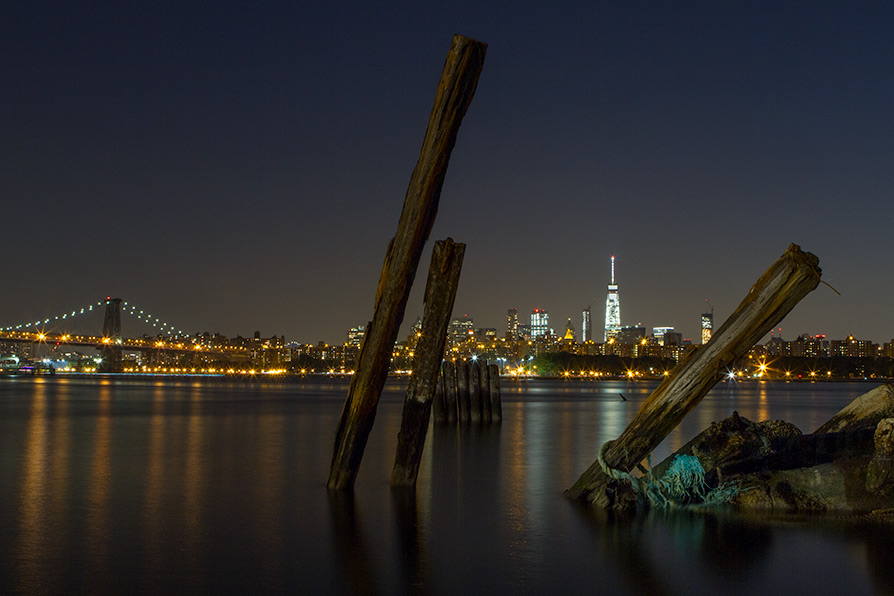 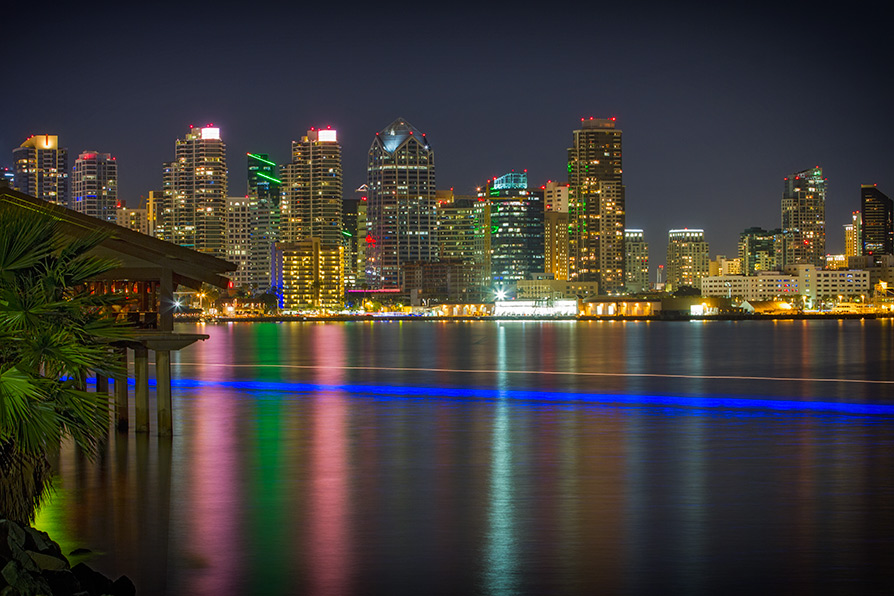 A look across the bay at San Diego's skyline in March. 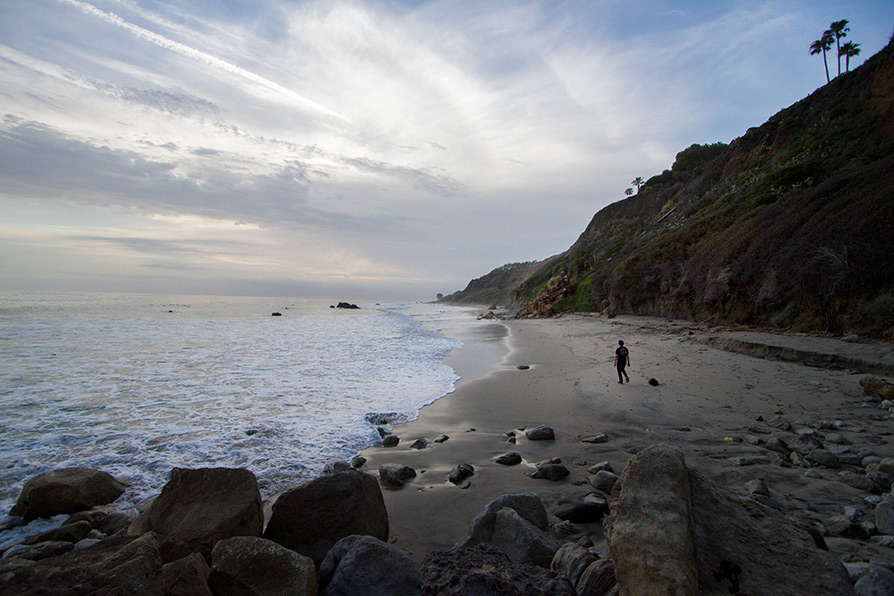 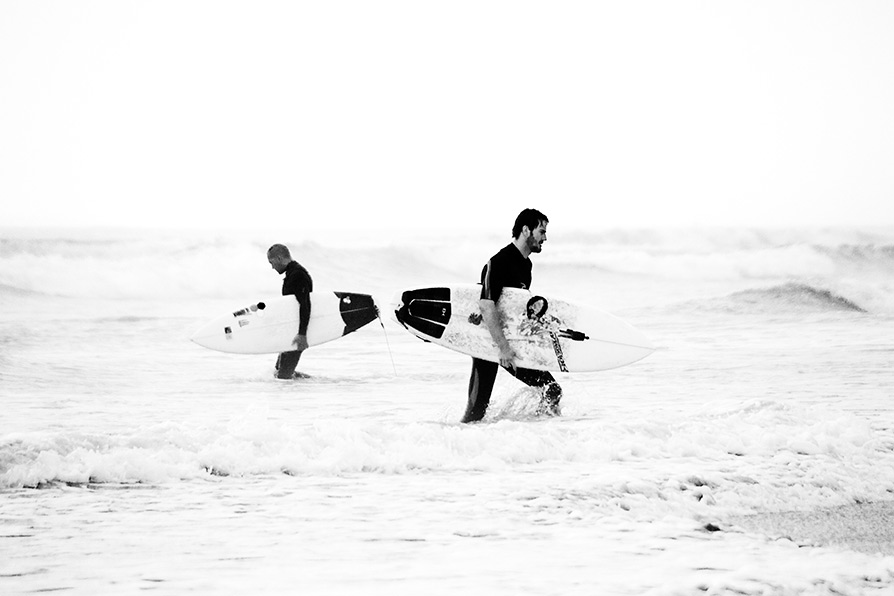 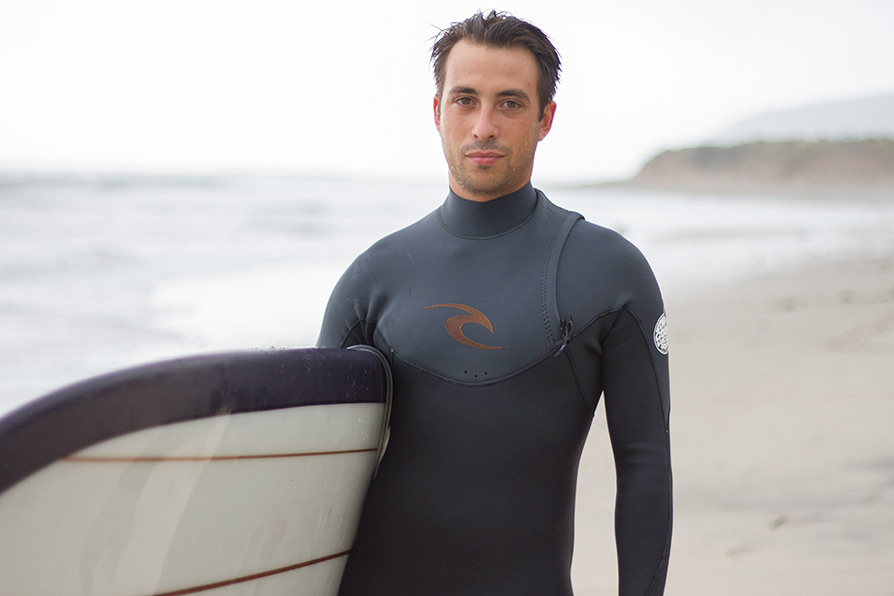 Portrait of a surfer. Ingmar's good side. 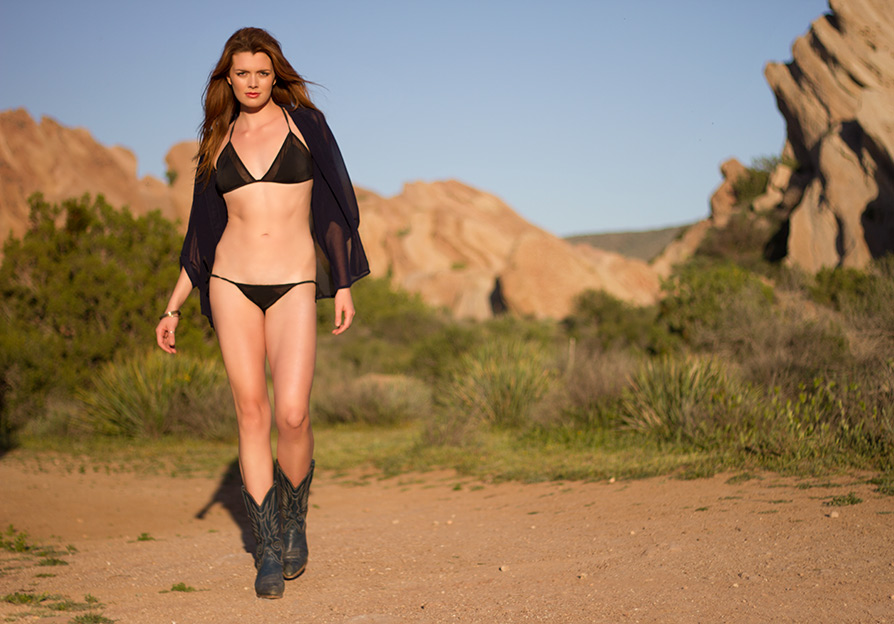 Brigitte does her best cat walk at Vazquez Rocks in Southern California. 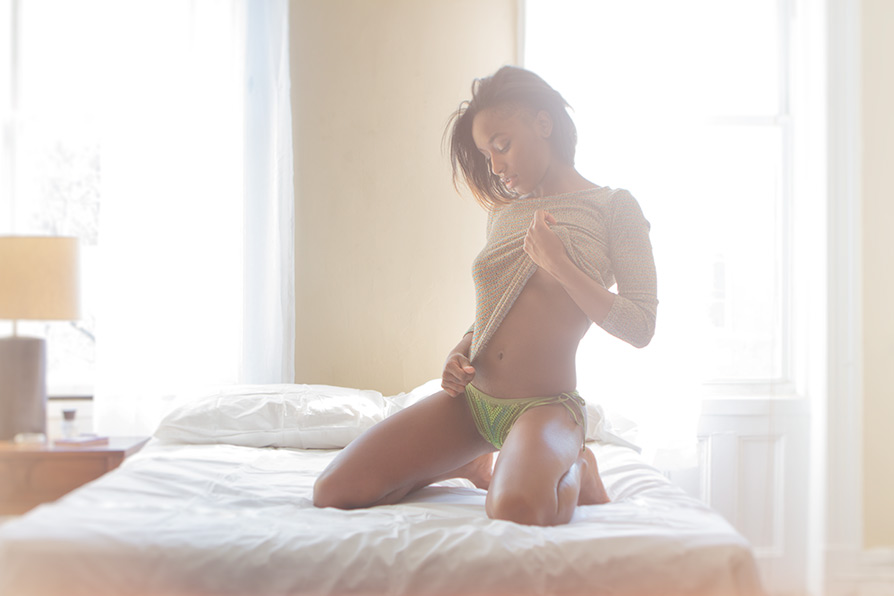 I'm certain a scientist somewhere will use Ashani's DNA to create perfect faces for AI robots in the future. 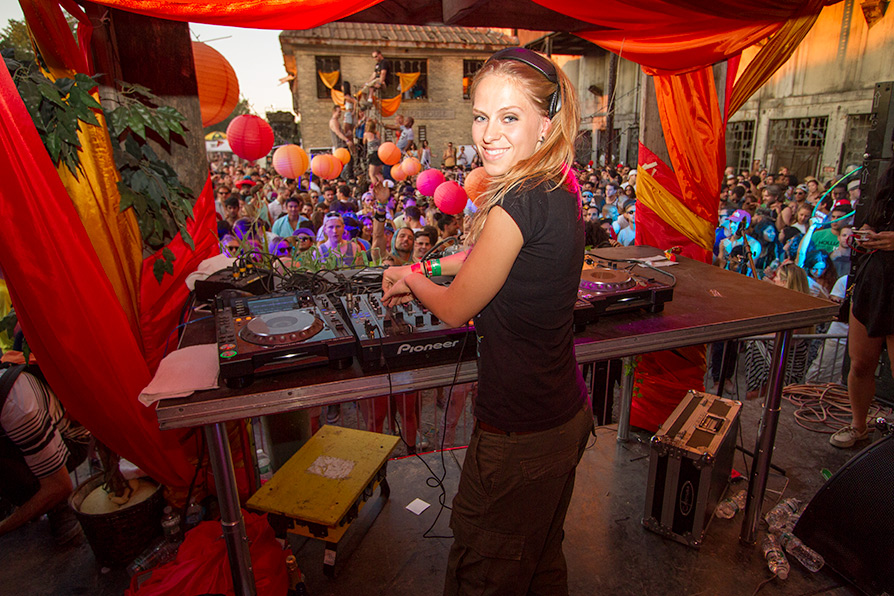 A new favorite DJ of mine, Nora Enpure performs at the Elements Music Fest in Red Hook, Brooklyn. 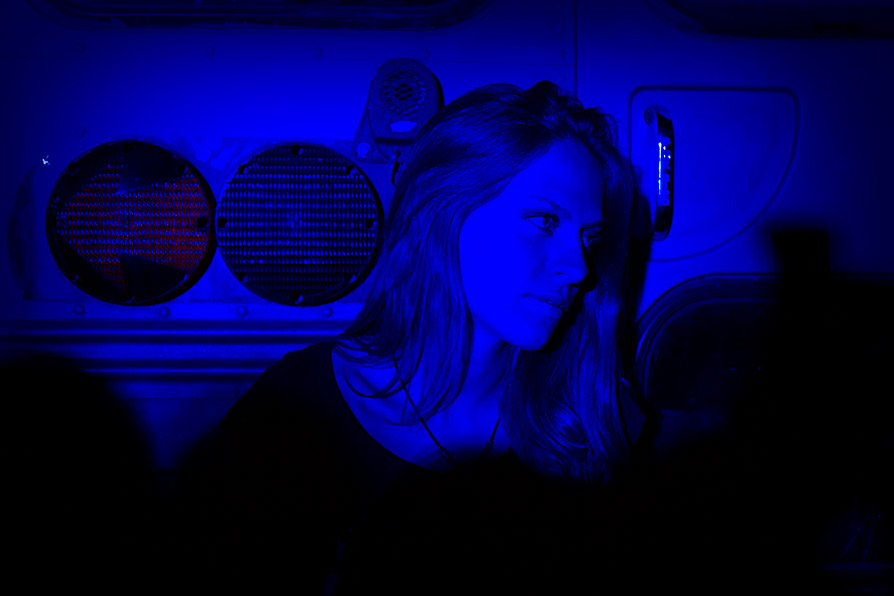 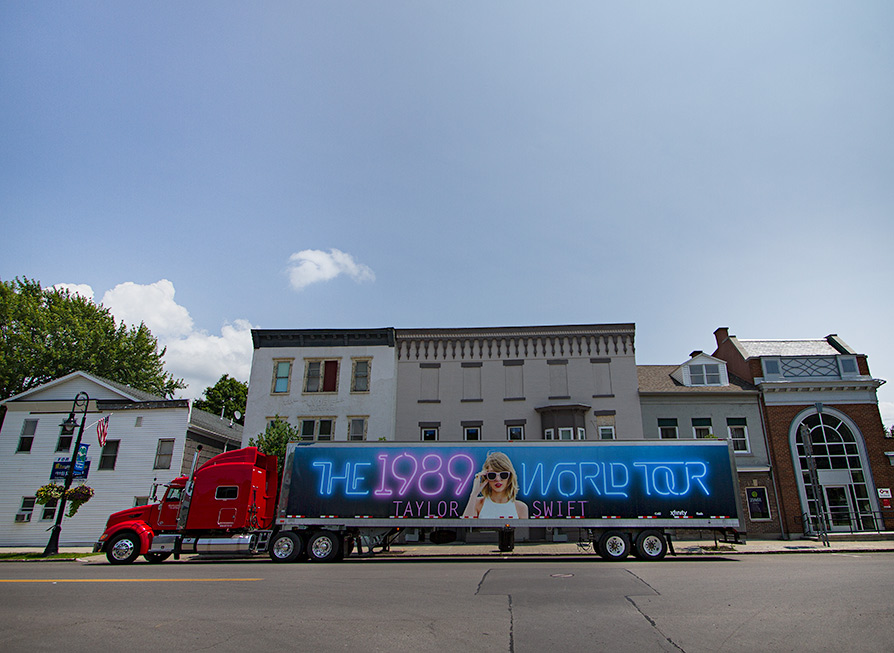 Taylor Swift's Tour makes a U-turn in my hometown of Clyde, NY. Not something one sees every day in these parts. 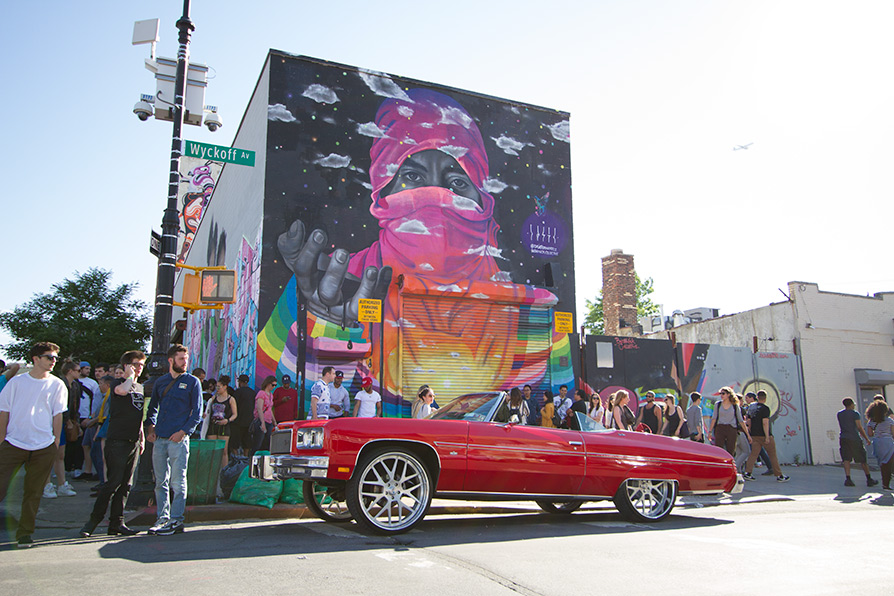 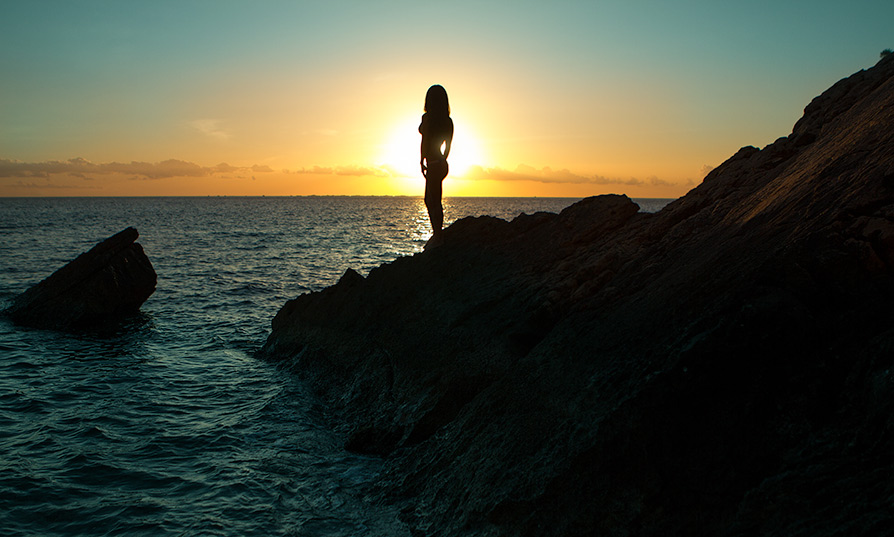 Jacky's silhouette in Altea, Spain on a beautiful September morning. The sun rises in Altea, Spain. 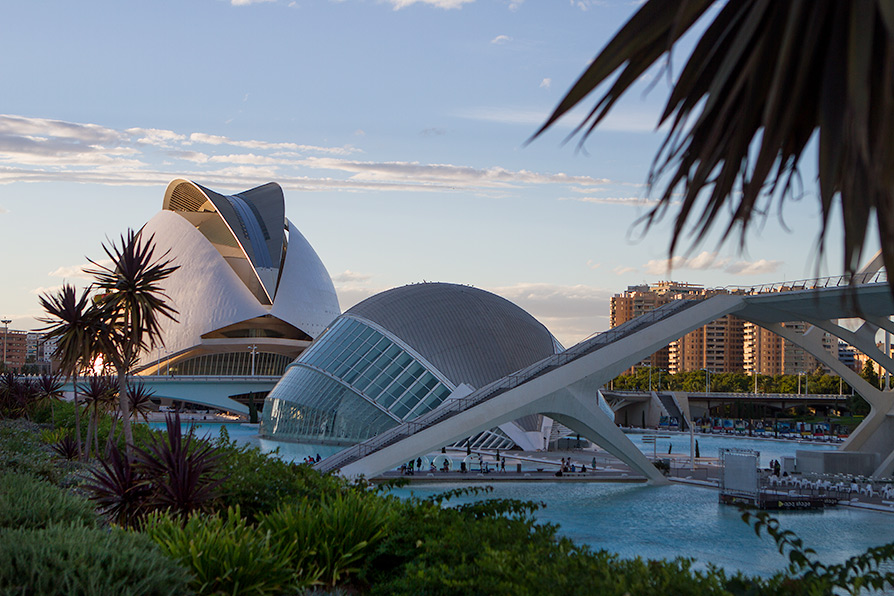 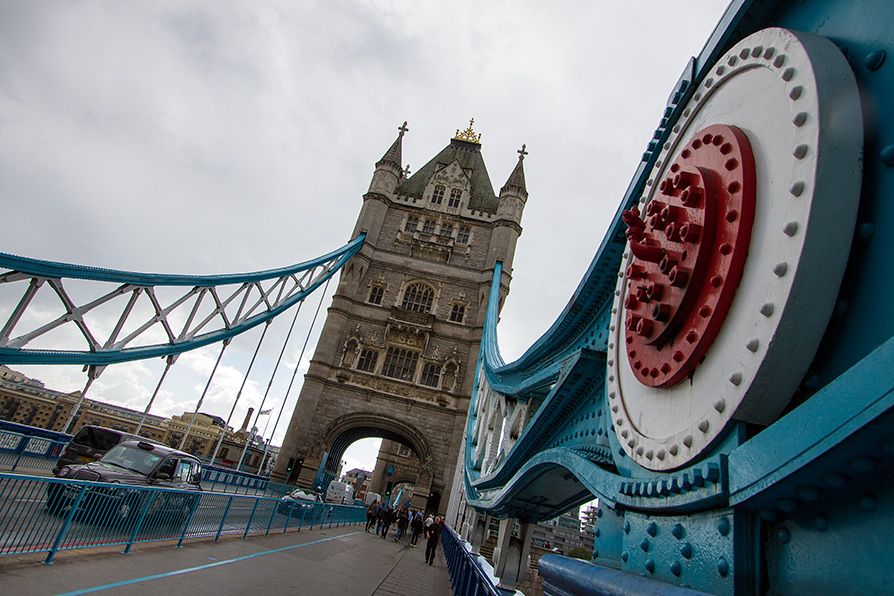 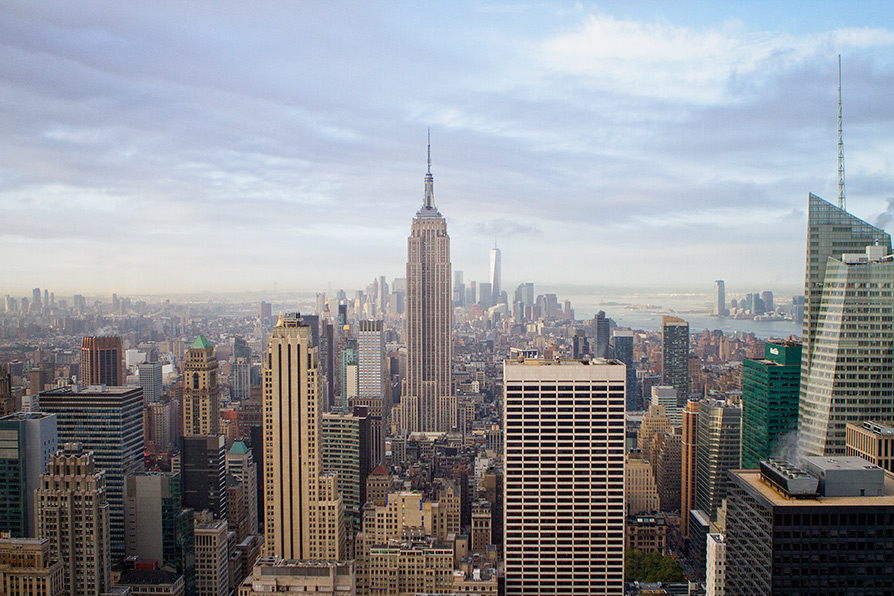 The Empire State building wakes on a new work day in Manhattan. 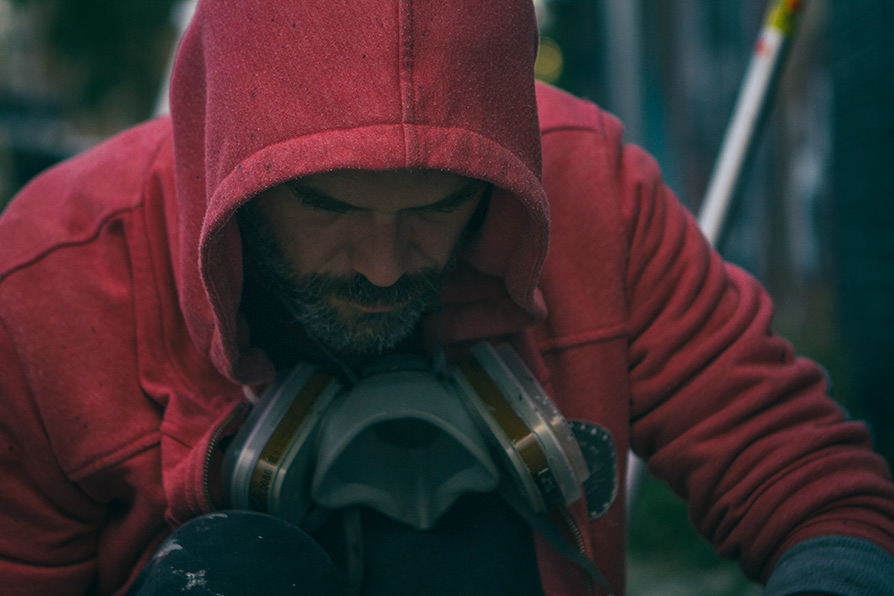 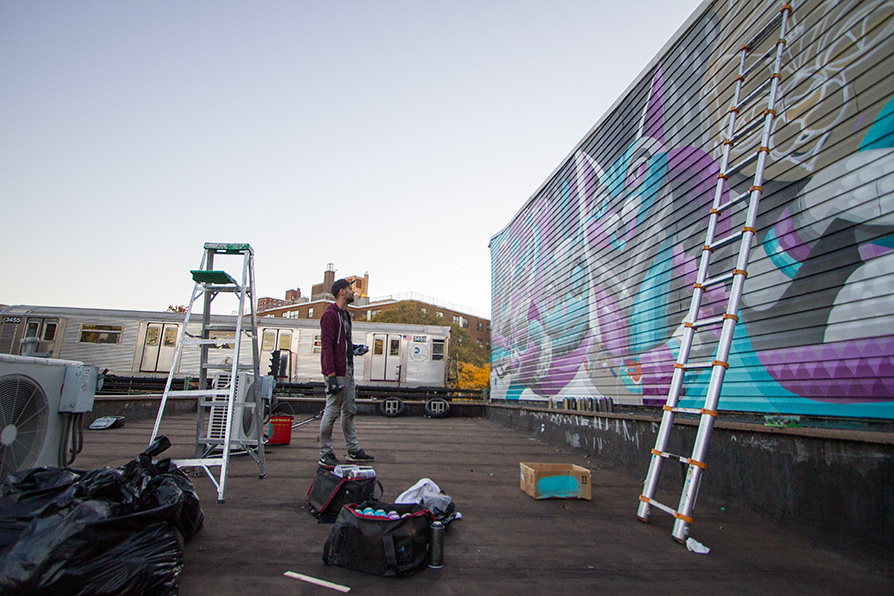 Eelco Van Den Berg, a street artist from the Netherlands, looks over his latest work, as the J train passes nearby. 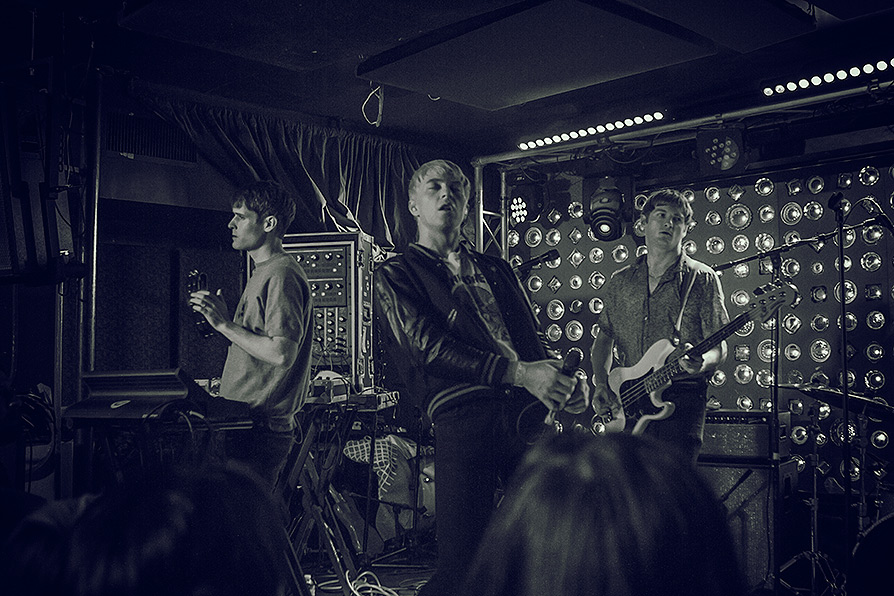 My favorite band, The Drums perform at Baby's Allright, Brooklyn. 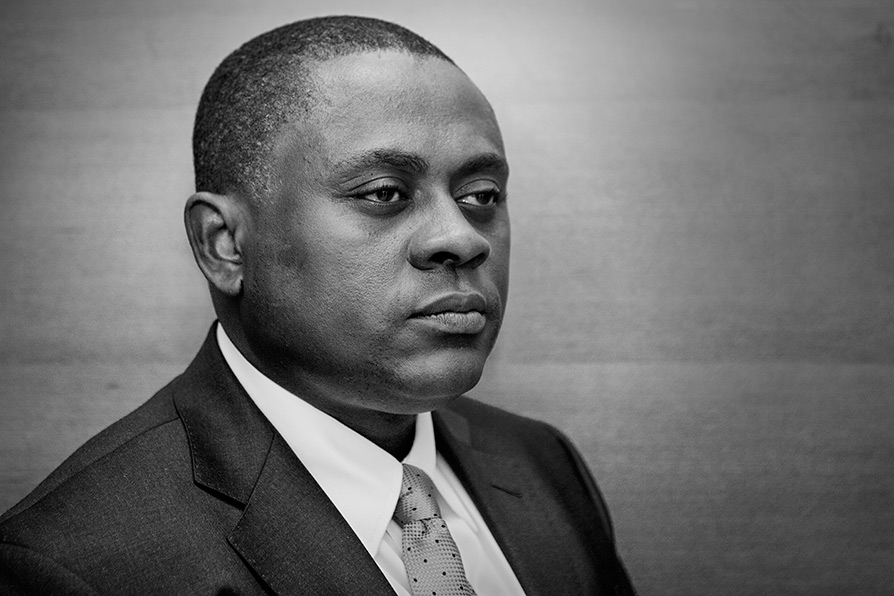 Portrait of Dr. Bennet Omalu. Actor Will Smith plays him in the controversial film, "Concussion". 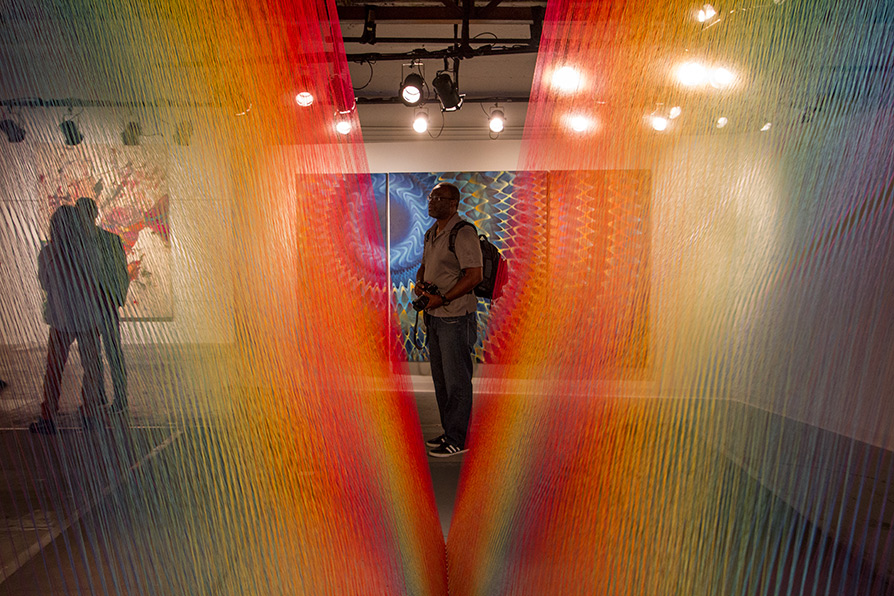