Darbe Images: My Favorite Photos of 2018

Two thousand and eighteen is over.


I started the year off, shooting WebMD's annual Health Hero Awards. Comedian Jim Gaffigan and his wife were honored. I finally got my trip to northwest America in this year. Visited Vancouver/British Columbia, Seattle and Portland all in a little over a week. Seattle was the stand out city of the three, for me. Though Vancouver had the best nature walks and street art, I really liked Seattle's multi-cultural cuisine and overall vibe. I made a few more trips to my new second city Miami, in 2018. Yet I still have so much to see in that beautiful city. My trip to San Diego, Joshua Tree, and Los Angeles, California in September, was one of my best times in Cali ever. Hanging out with my buddy and fellow photographer, Sandy Huffaker in the Joshua Tree region, was the highlight. It's like another planet out there and I can't wait to get back. Seeing my Chargers play in LA's tiny Stub Hub stadium was waaay better than expected. Love our west coast!

In case you missed my social media posts, here's a few of my favorite photos from these happenings in 2018. 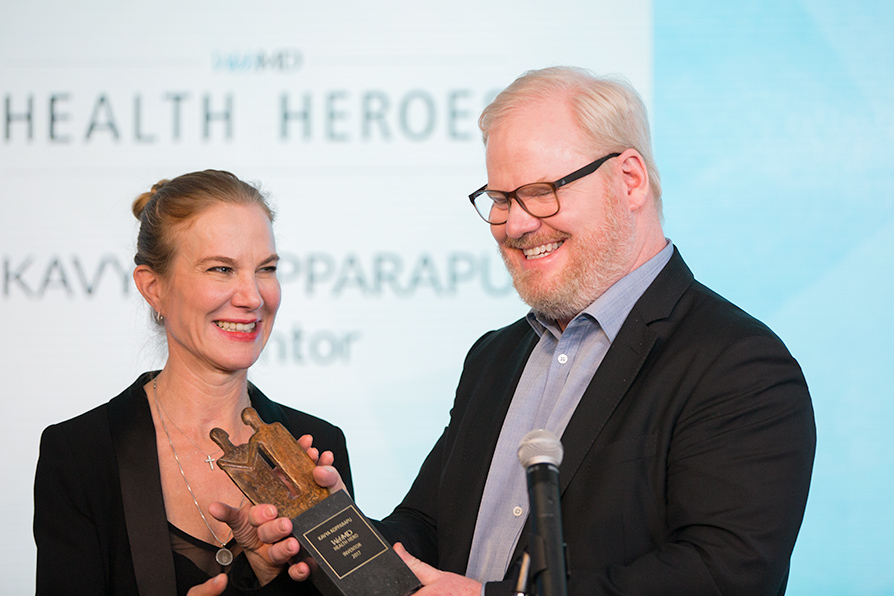 Jeff Gaffigan and his wife receive their Health Hero Award in January at WebMD. 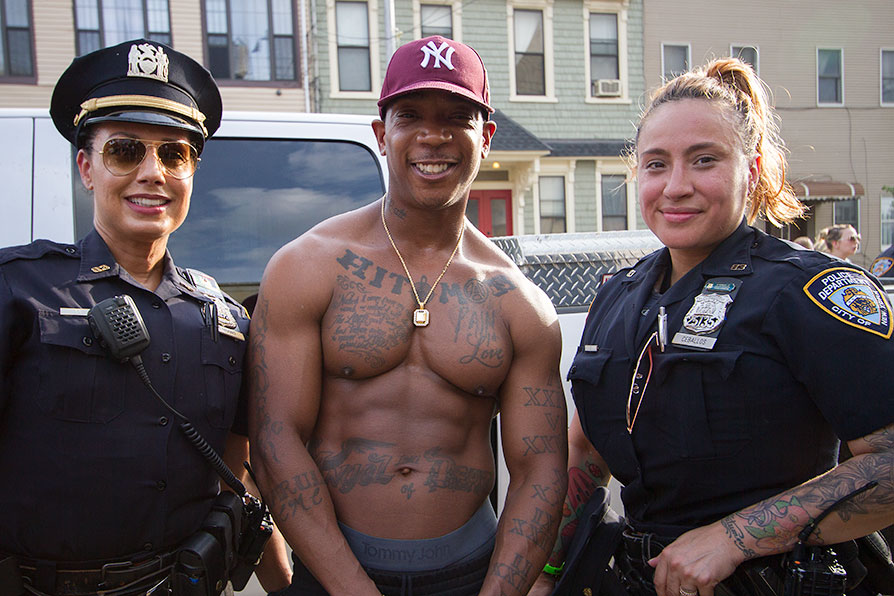 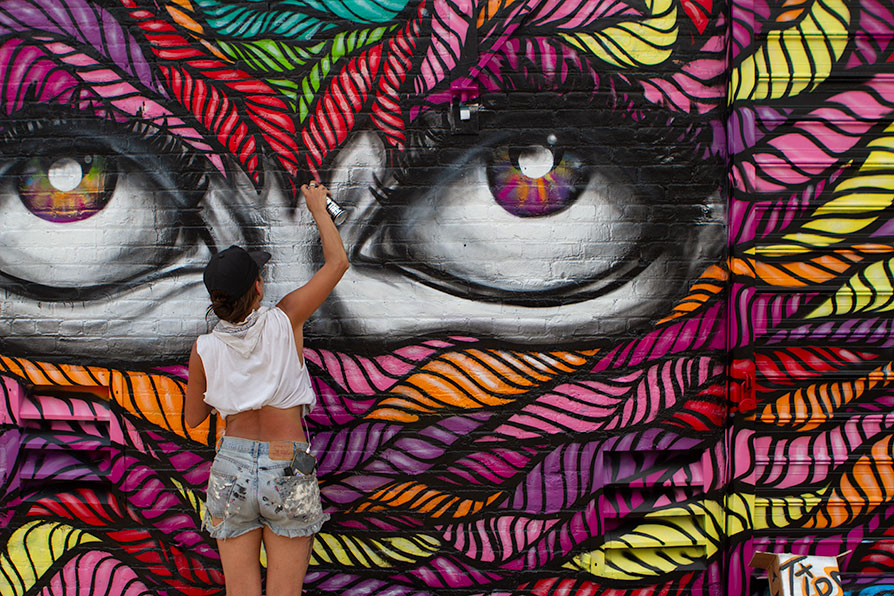 Spray can art in Bushwick, Brooklyn. 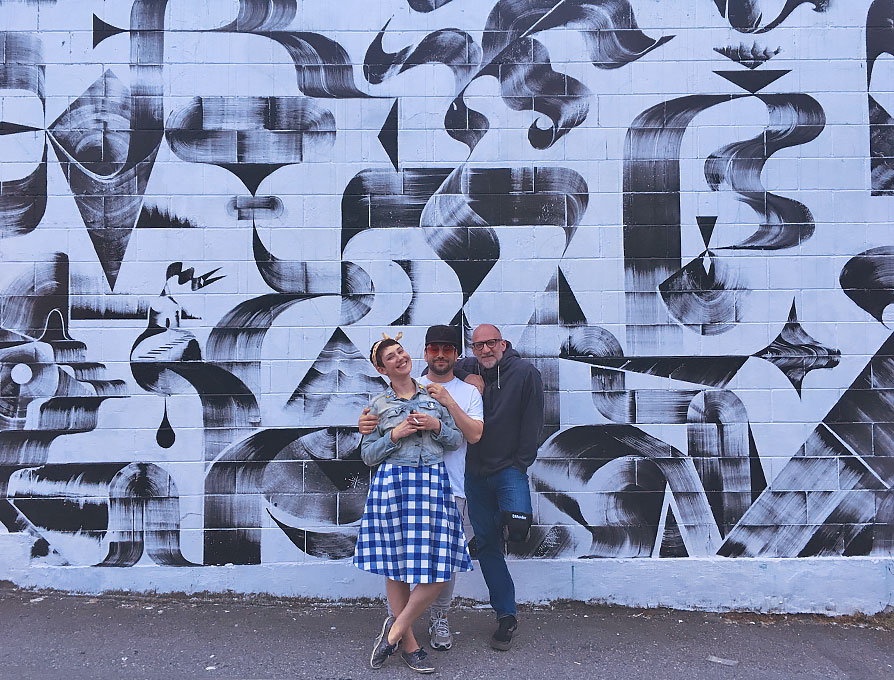 Hanging with Kaja and HeathrowP in Vancouver, British Columbia. 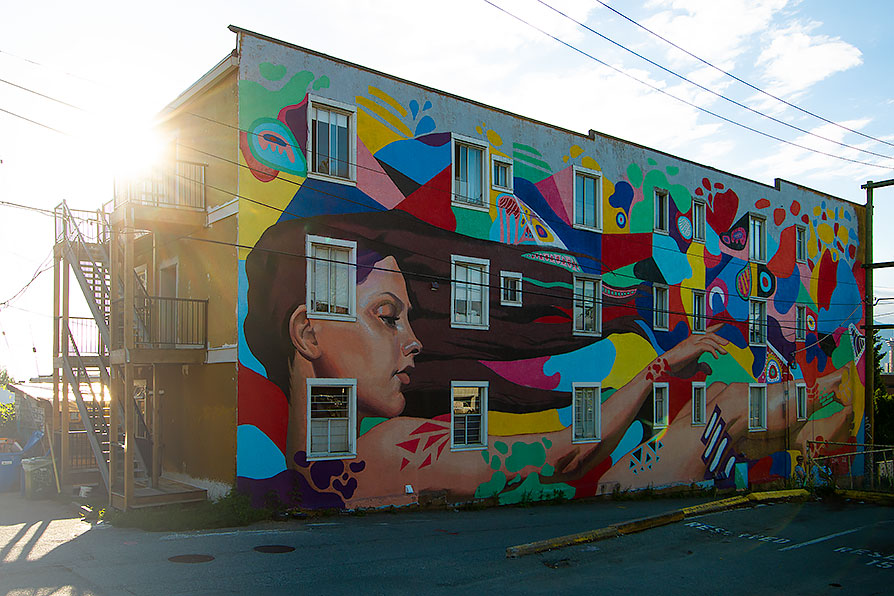 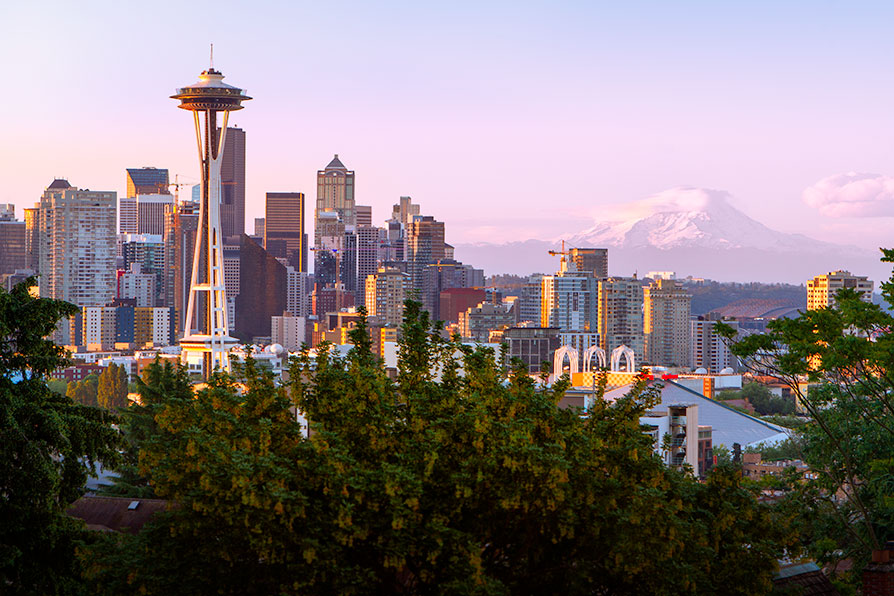 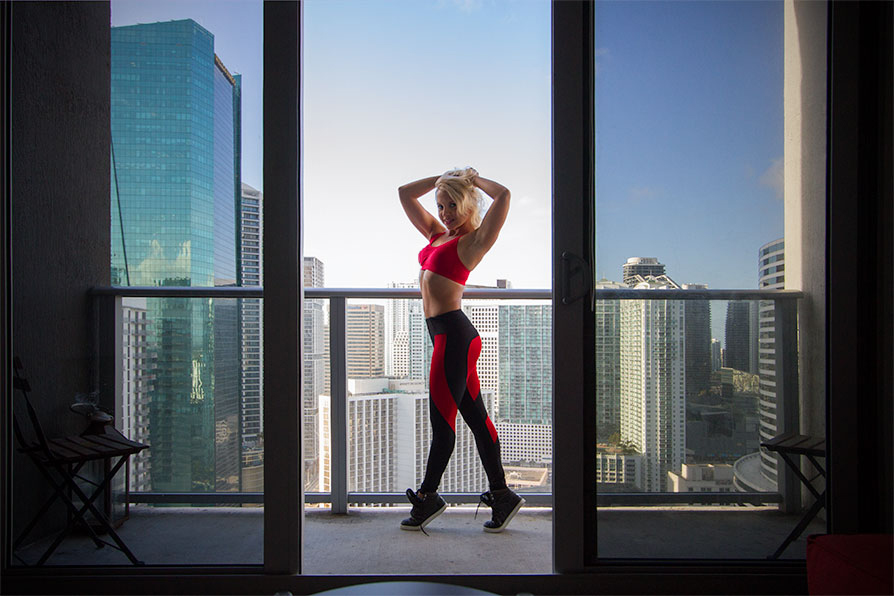 Working out with Iryna in downtown Miami, FL. 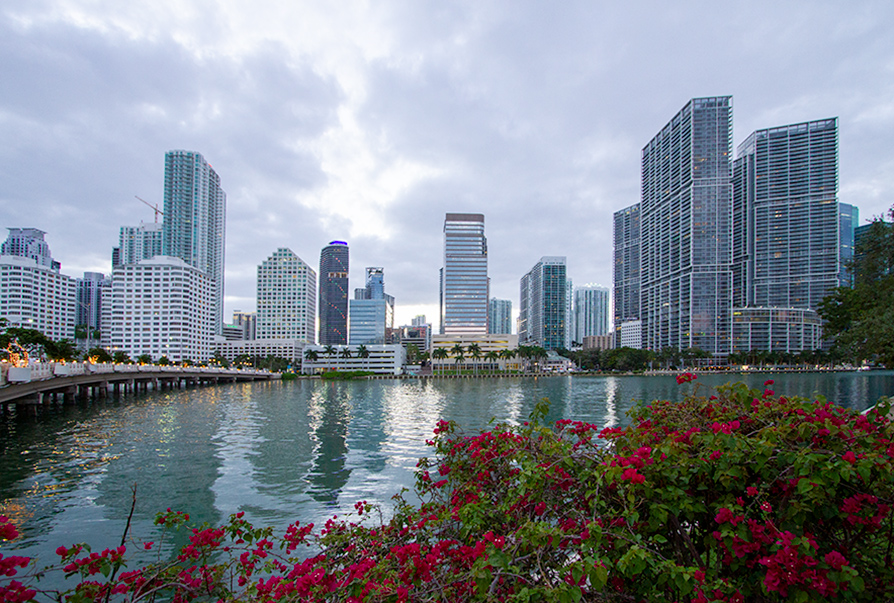 A look at Brickell from across the bay in Miami. 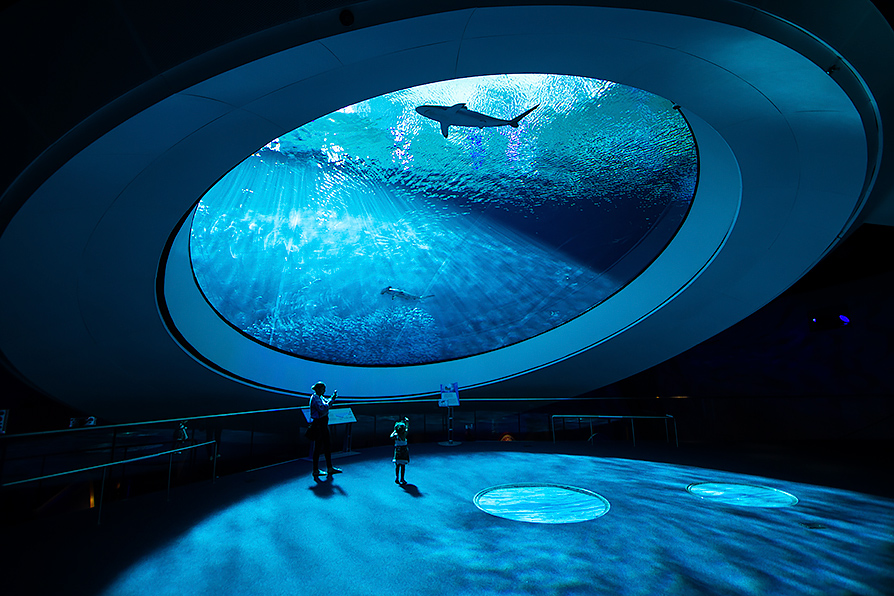 Phillip and Patricia Frost Museum of Science in downtown Miami. 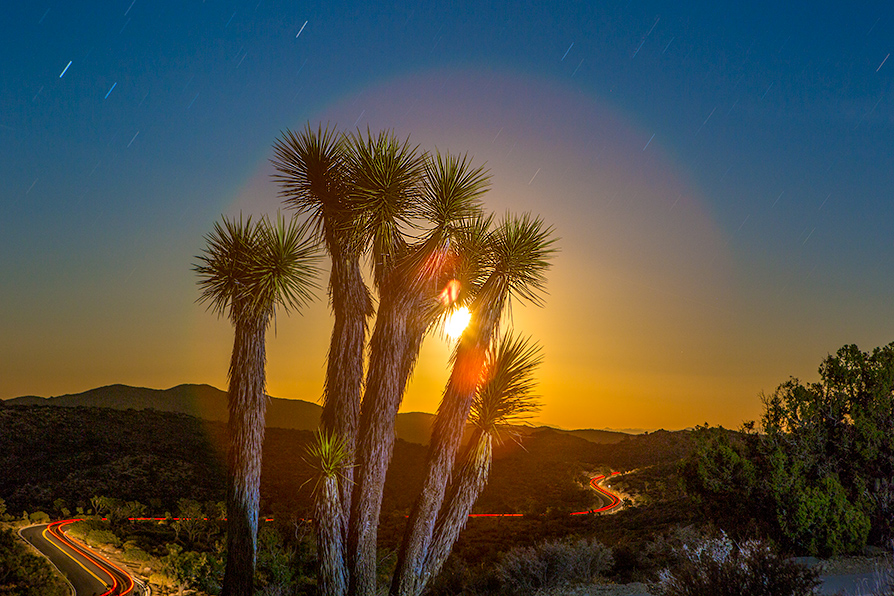 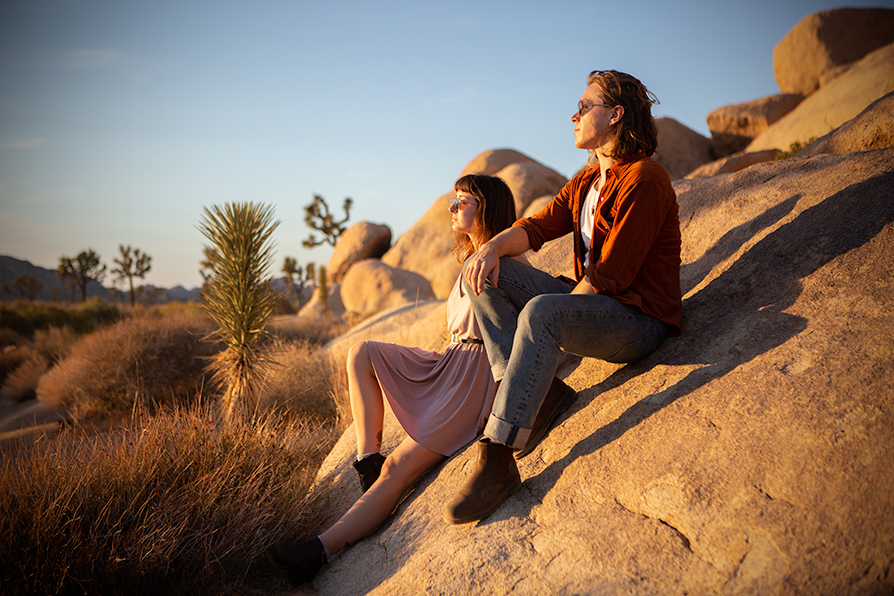 Meeting Angelene, and Tom Armstrong of Demob Happy, in the desert. 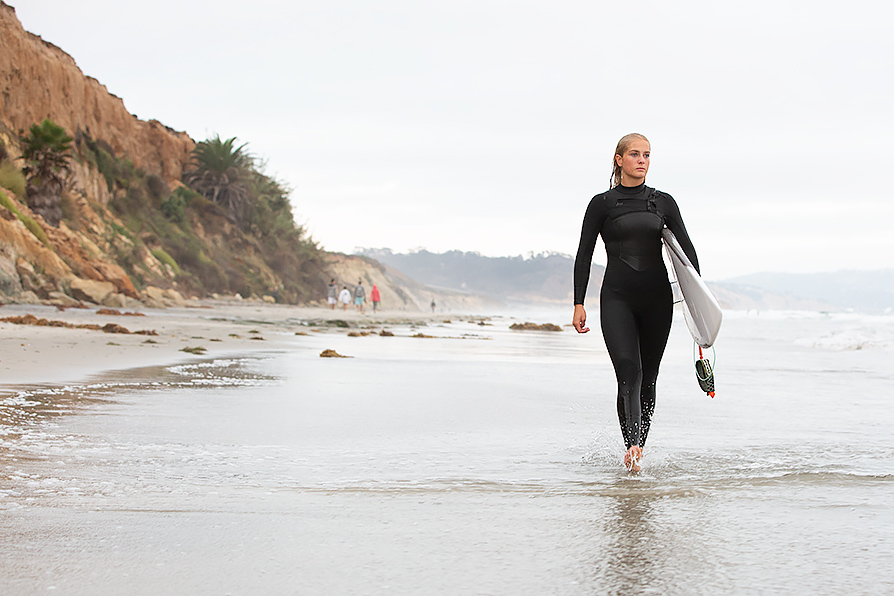 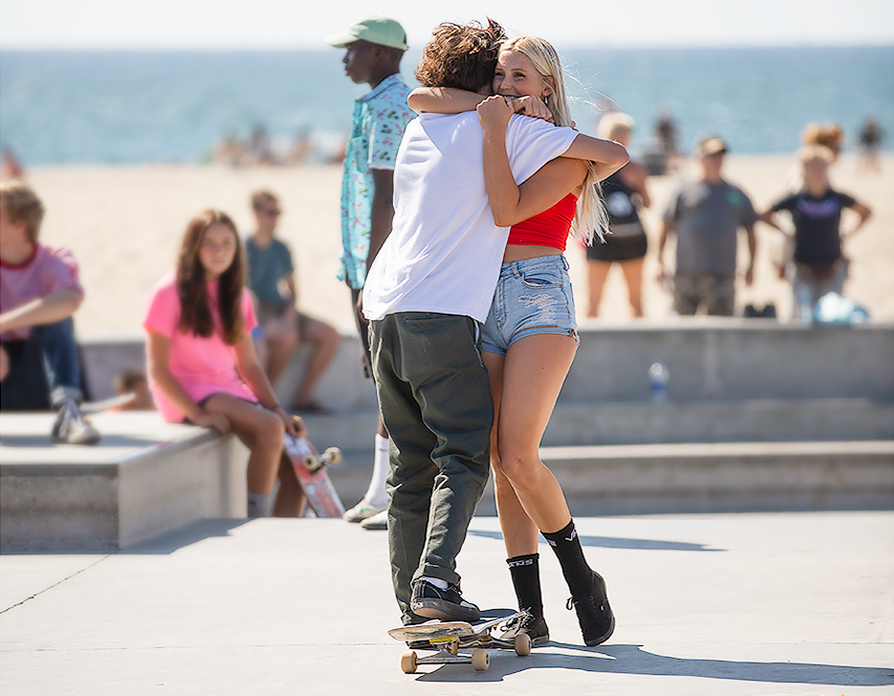 Stephanie Wise runs into a bud at the Venice Beach skate bowl. 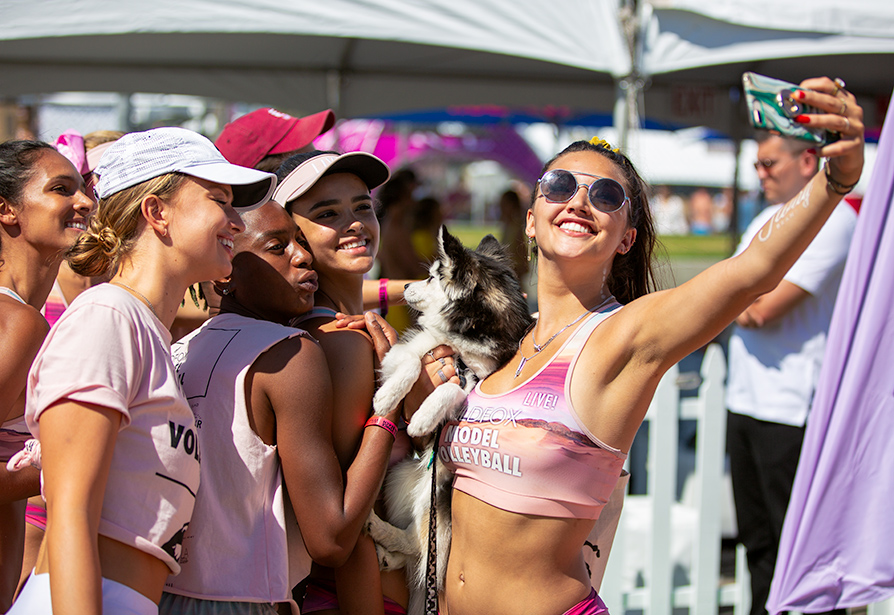 Model Volleyball makes its debut in Venice, CA with Hailee Lautenbach and friends. 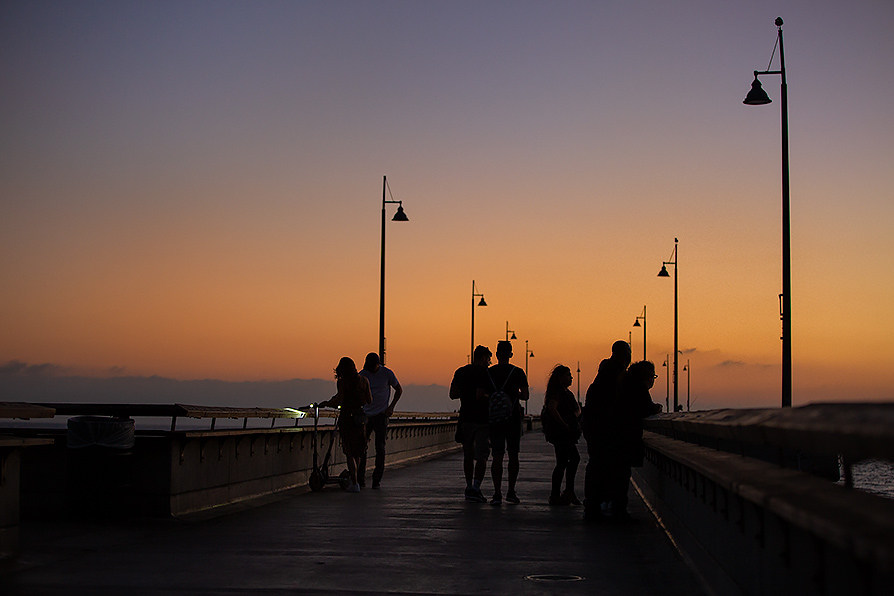 The pier in Venice, CA at sunset. 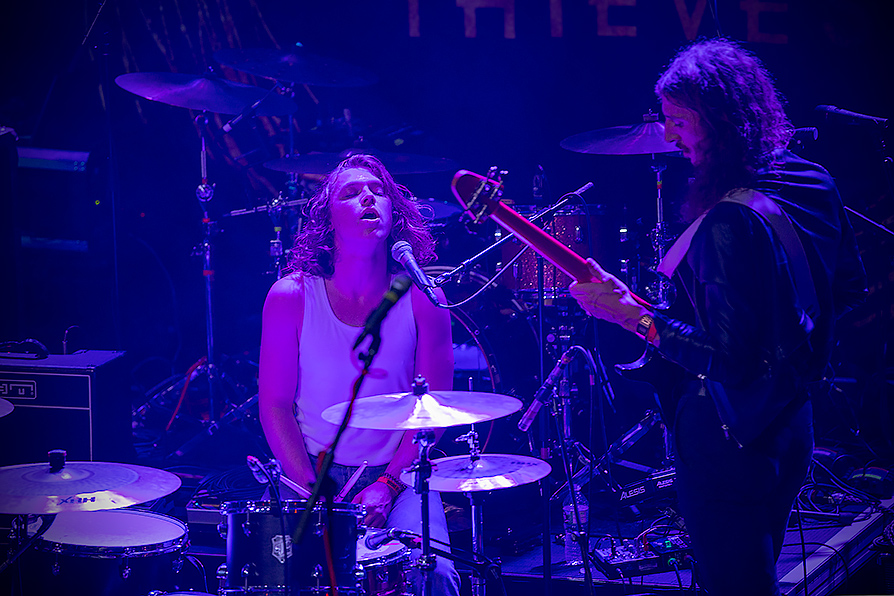