Two Thousand and seventeen can't get here soon enough. Just a few more hours and we can say goodbye to the uniquely bad, 2016. A lot of celebrity deaths this past year. So many of them were 80's stars or icons we grew up with. 😔 My 2015 nightmare prediction that big city liberals would help make Donald Trump the next American president? That came true. Ooof. Terrorism affected my travel plans for the first time this year. I canceled plans for South Africa, shortly after the Istanbul airport bombing. And that city is still having terrorism issues as of earlier tonight. 😞 The Obamas - our generation's greatest POTUS and FLOTUS, are saying farewell to the White House but, word is, they'll still be very active on the social front in the years to come. Can't wait!

As for my photography? If you hadn't noticed already, my new website is live. Please check it out. I licensed a few of my photos for print projects this year. Most notably was my double page inclusion in the book, "Hip Hop Raised me", which was released worldwide by publishers Thames and Hudson. I shot the WebMD Health Hero Awards with Seth Rogan, Robyn Roberts, Maureen McCormick and a host of other notable celebs, musicians and world renowned medical experts. That was this past November. All in all, it was a good year for me, on the photography front.

In case you missed them on Facebook or Instagram, here's a few of my favorite shots from 2016. 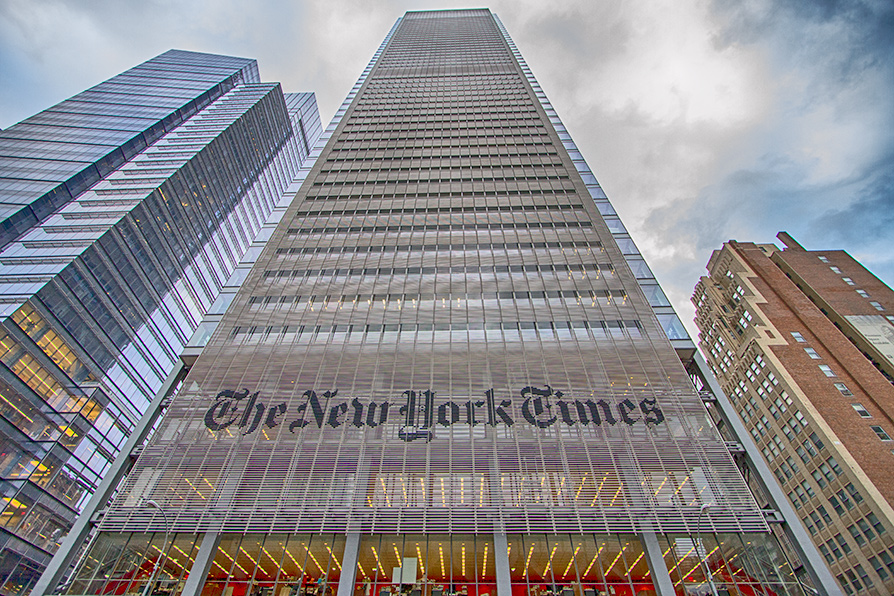 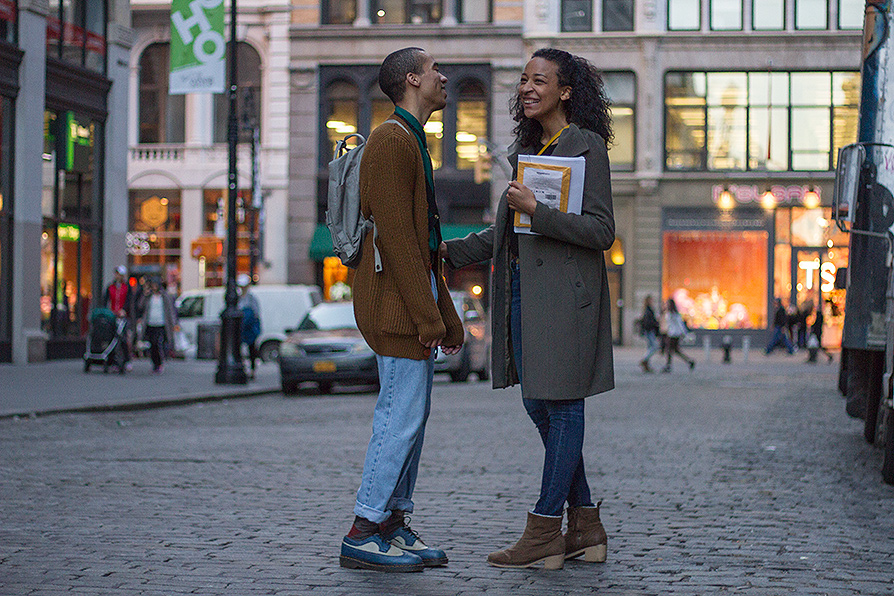 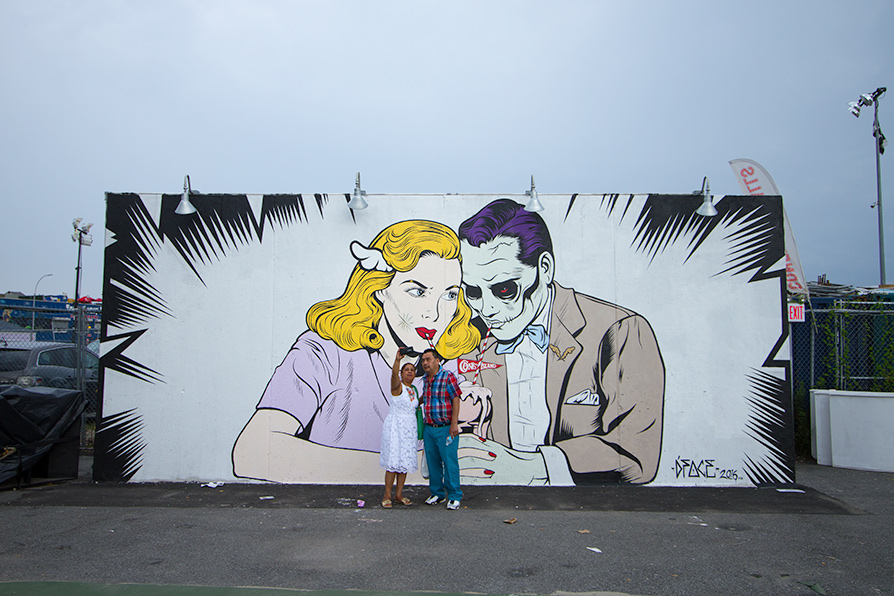 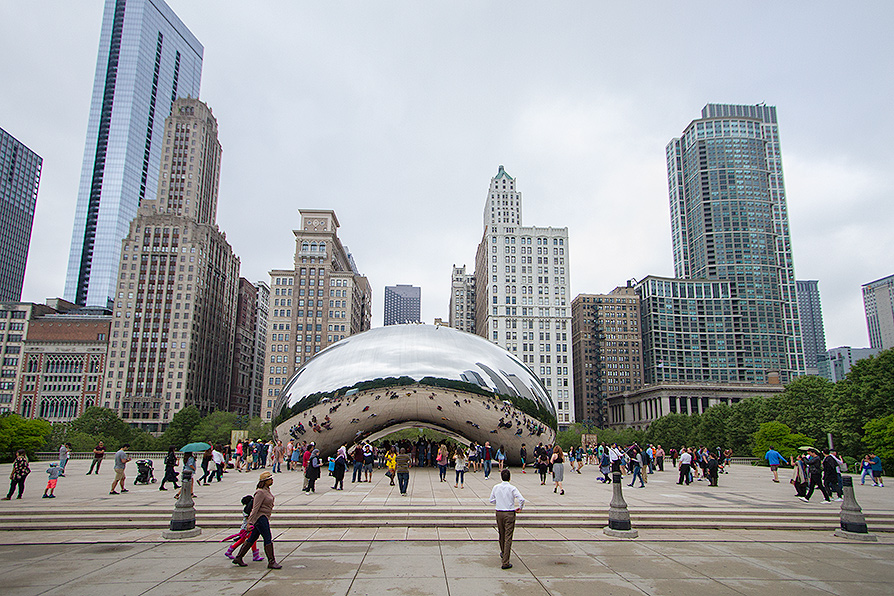 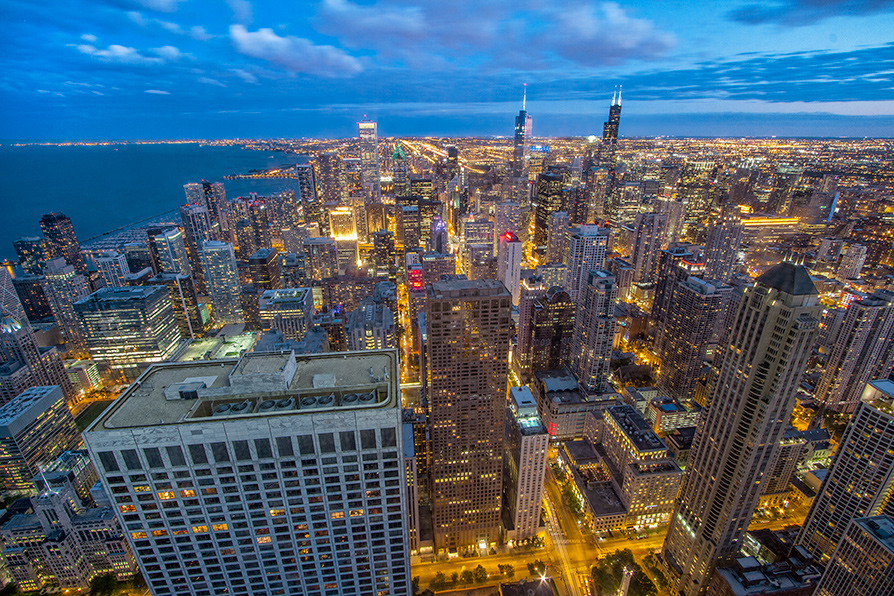 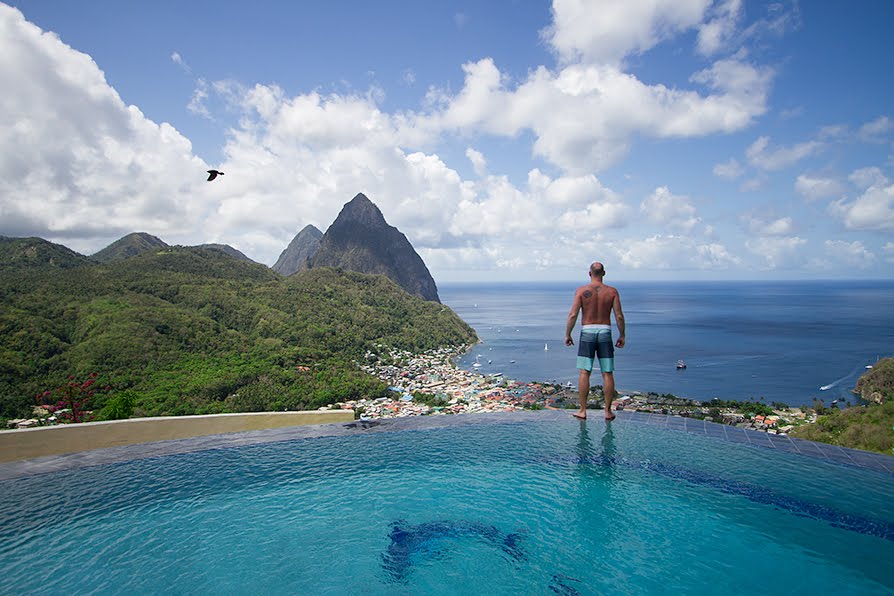 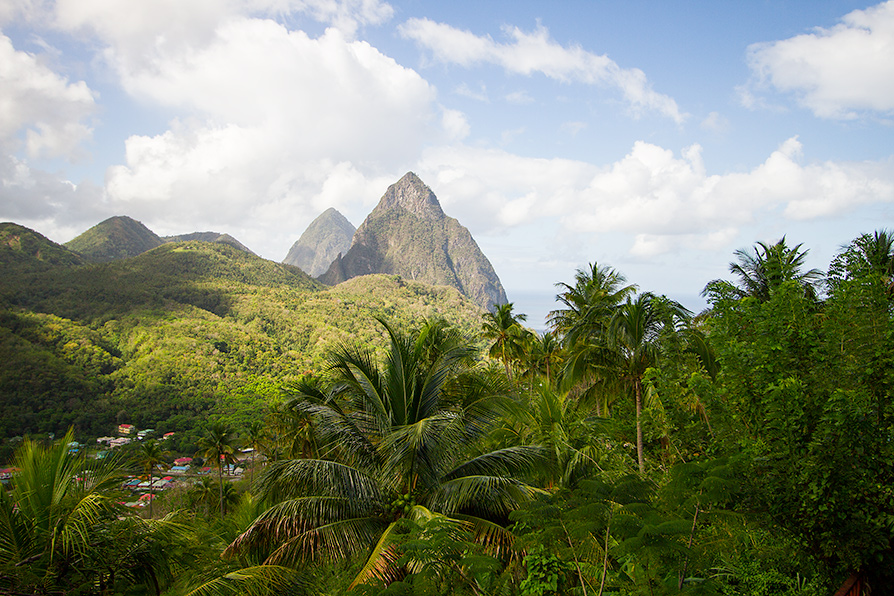 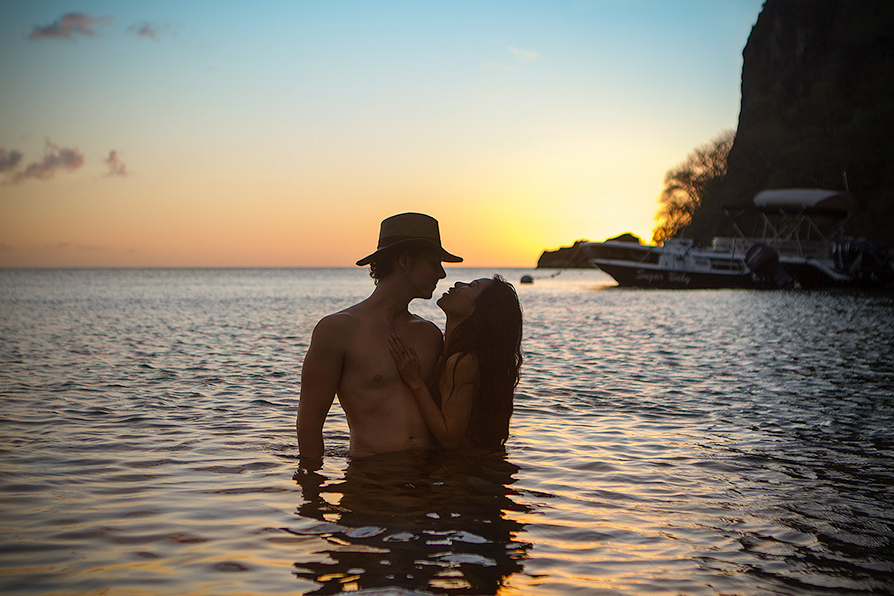 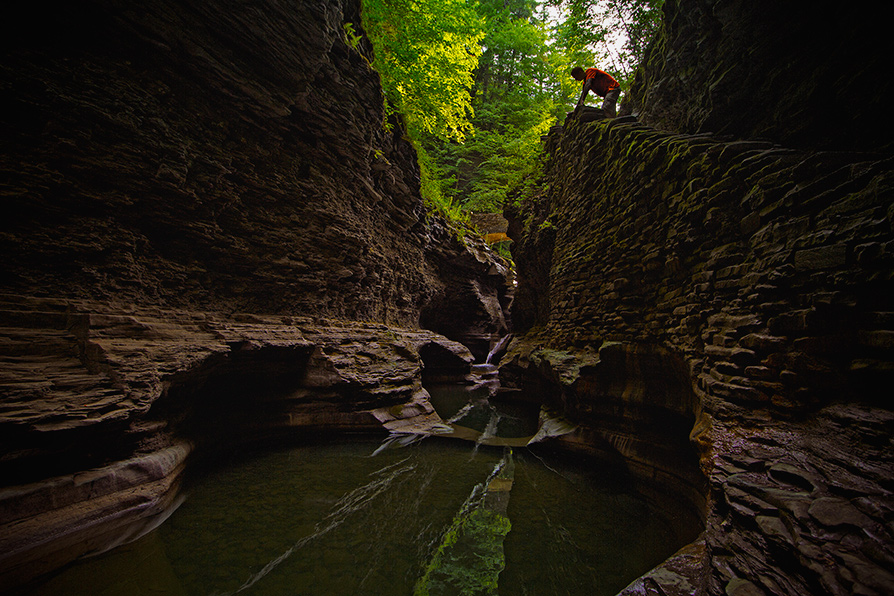 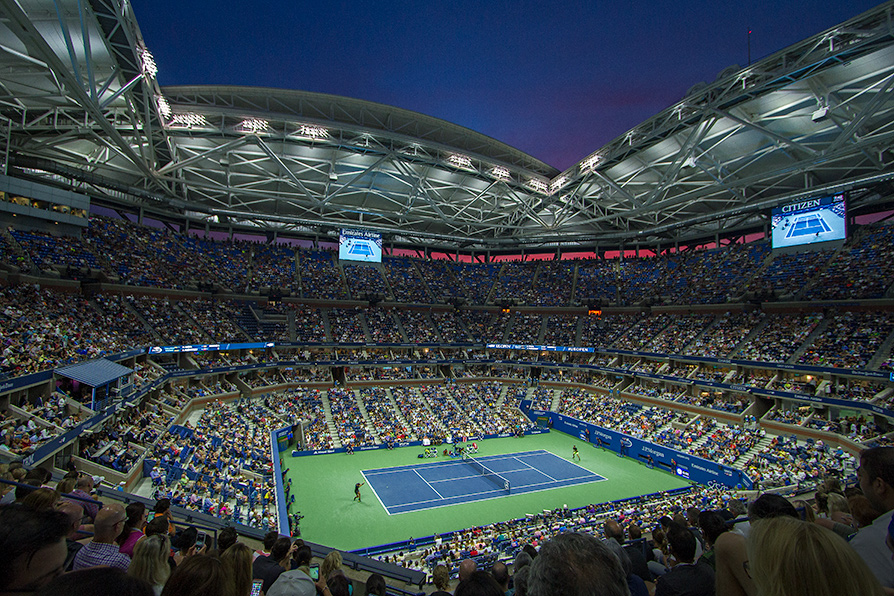 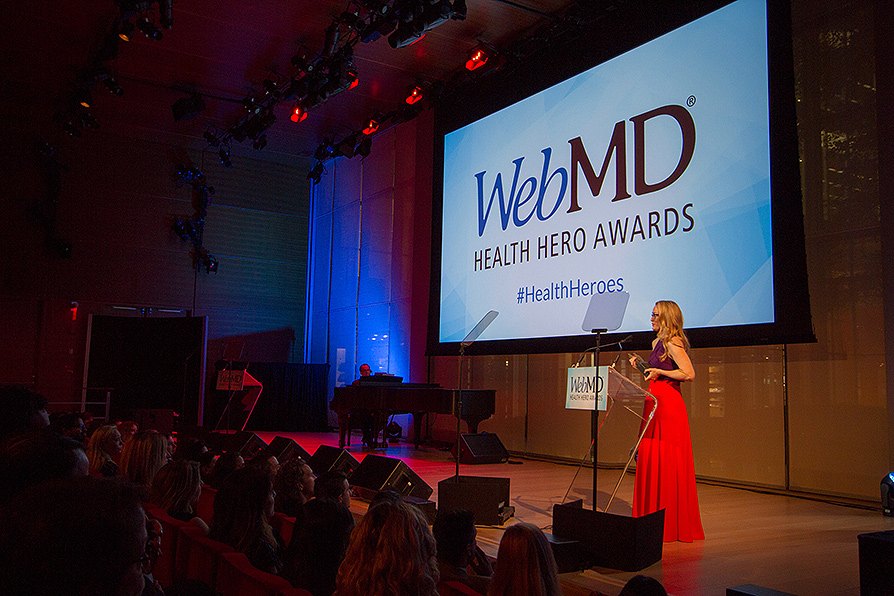 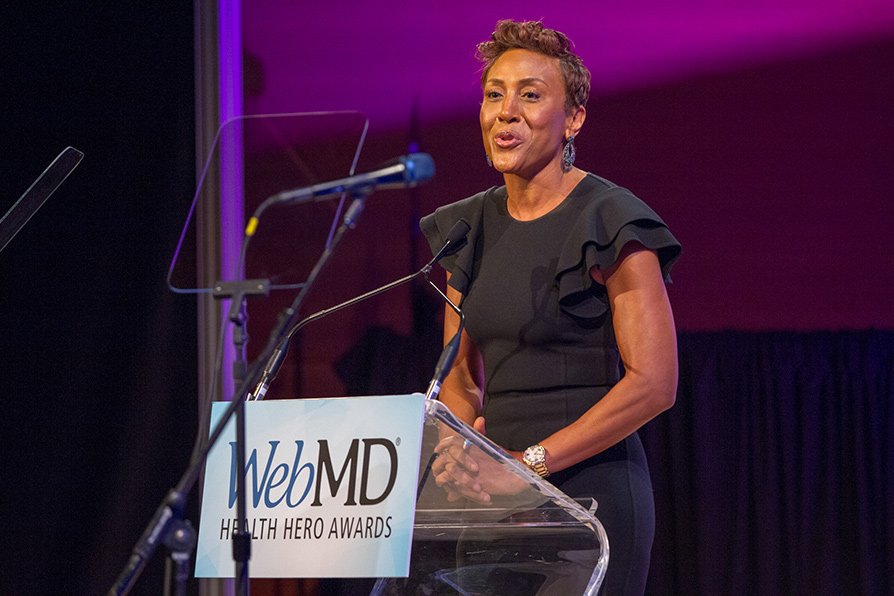 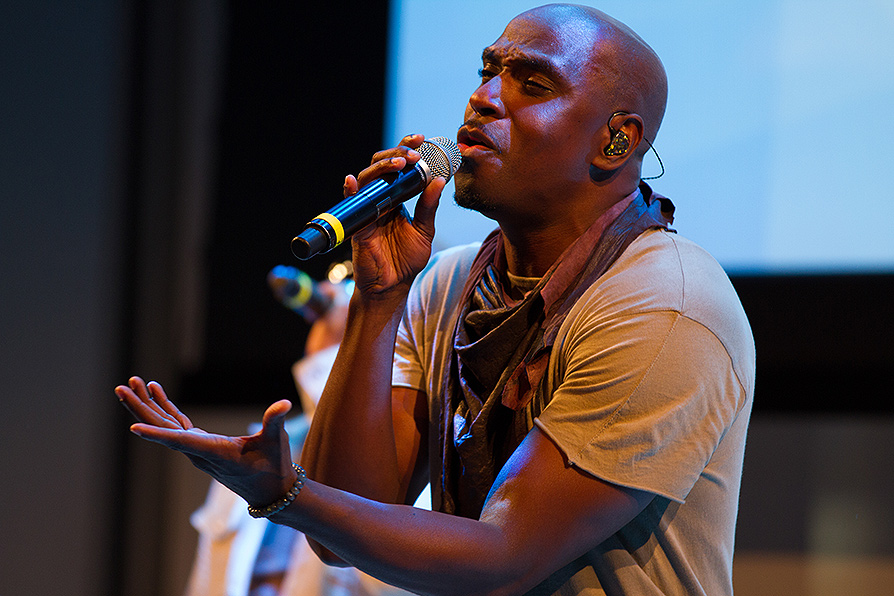 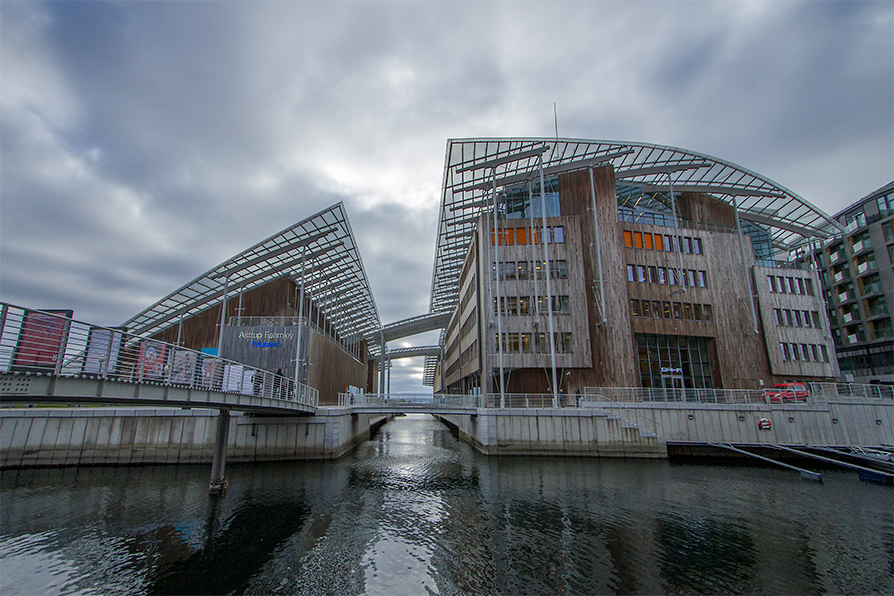 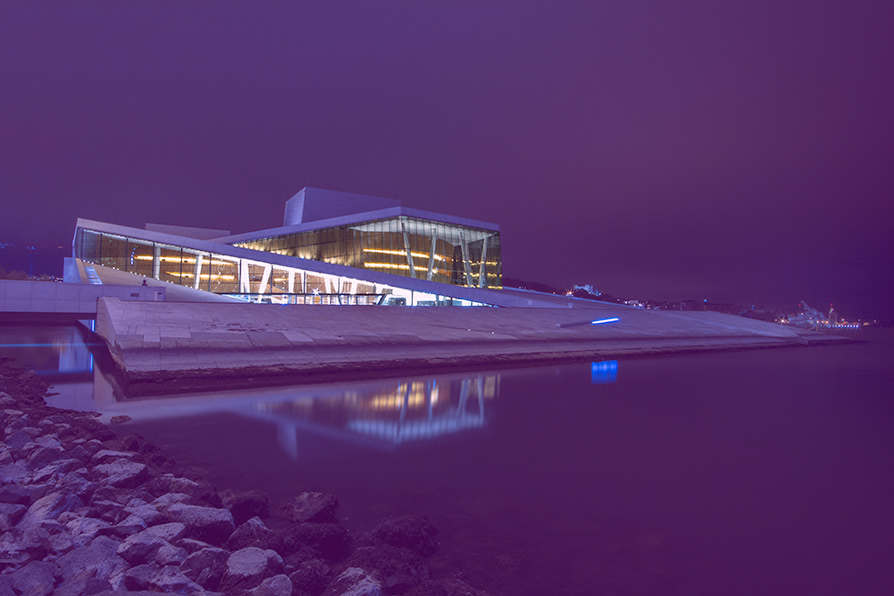 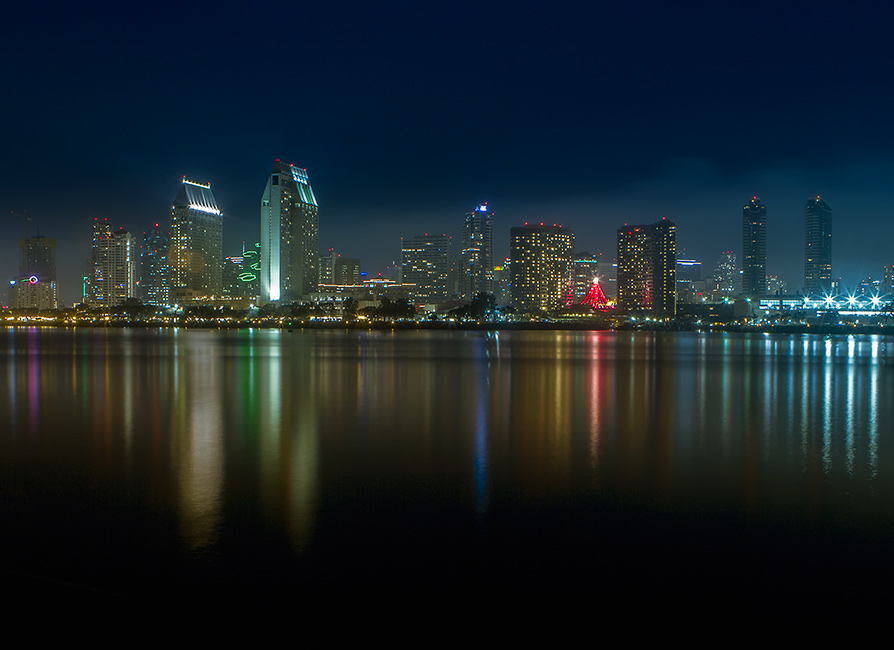 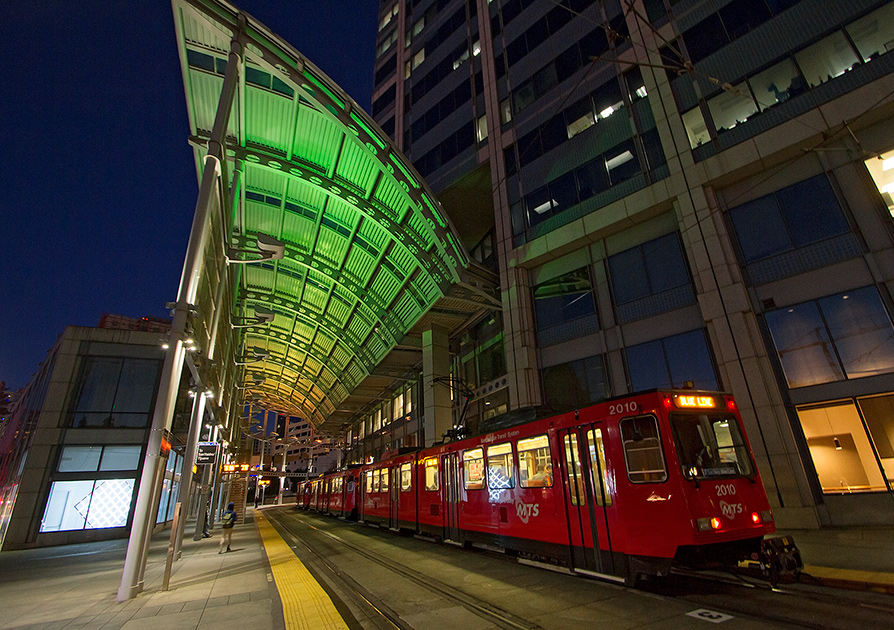 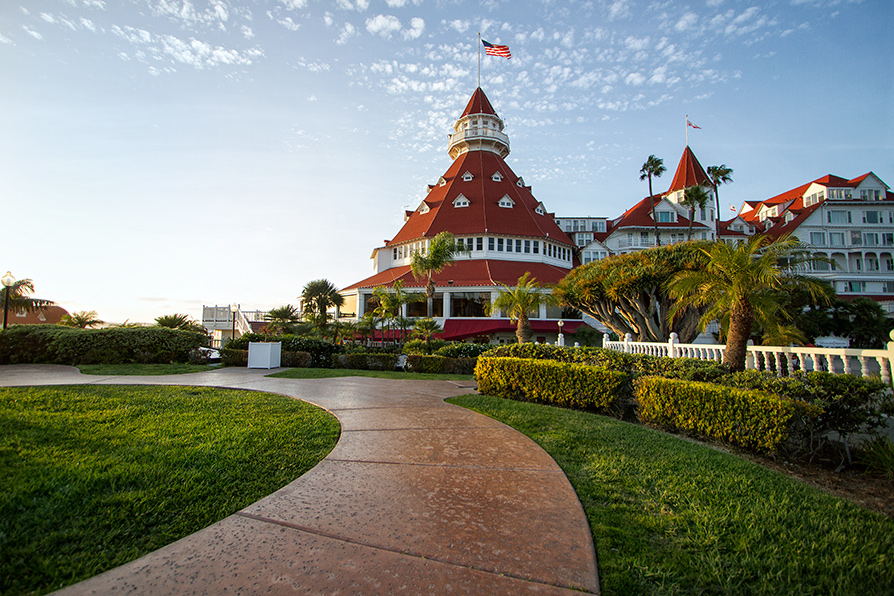 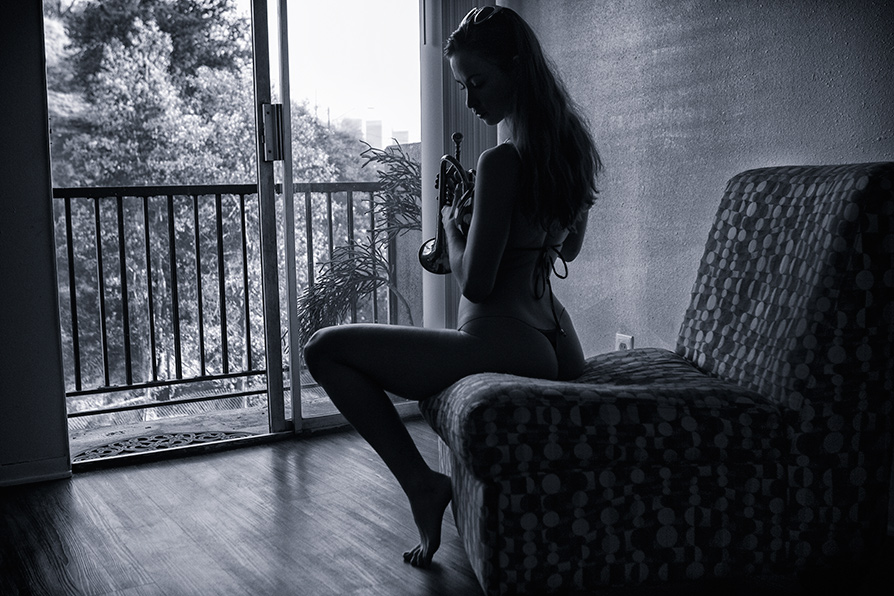 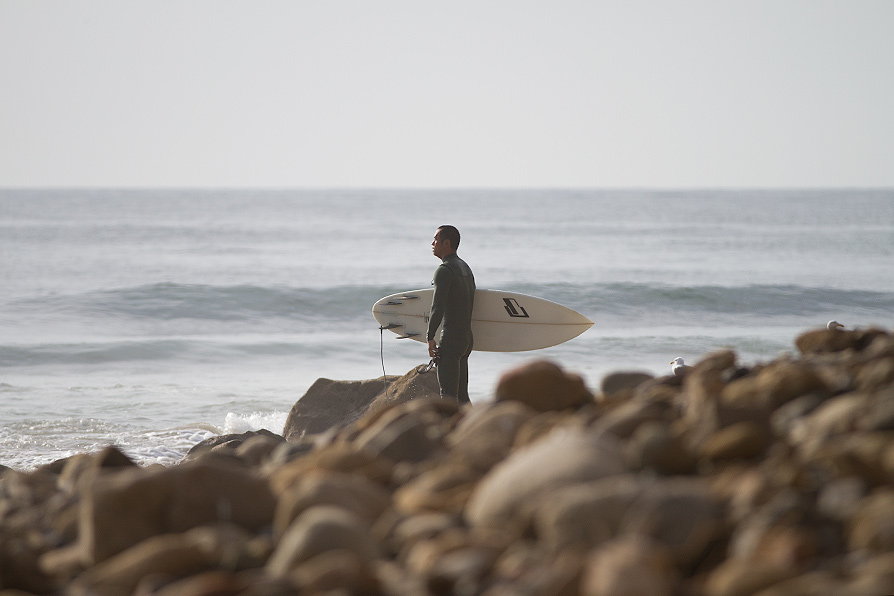 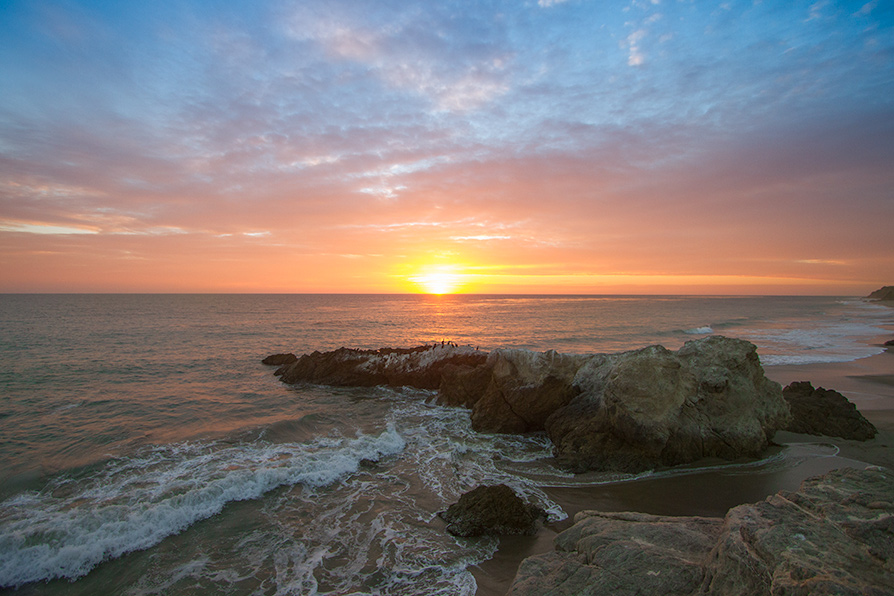 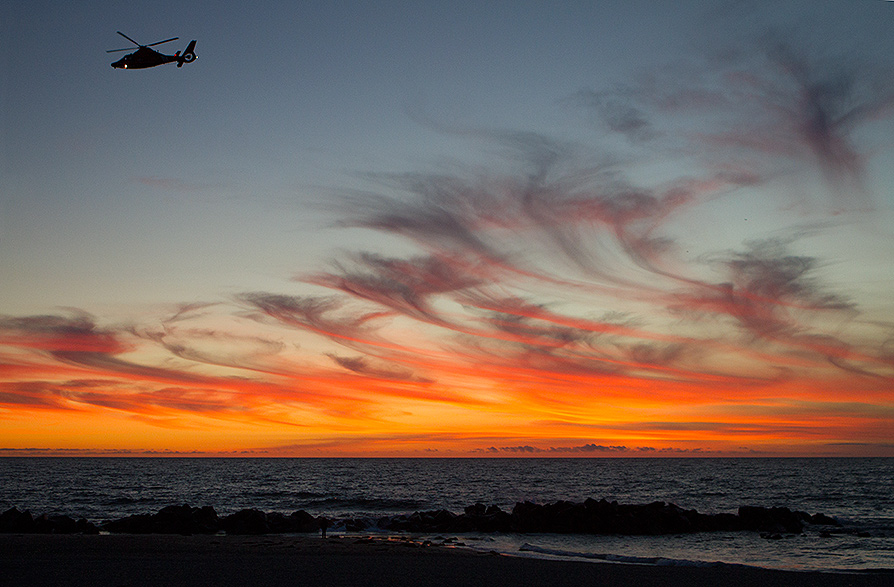