The Domes at Casa Grande

Here's a shoot I produced off the beaten path at an abandoned factory known as "The Domes." These future apocalyptic looking set of buildings were built over 30 years ago. They were intended to be an assembly plant on Thornton Road near Interstate 8, just an hour south of Phoenix, AZ.

In July of 1982, about 75 people attended an event that included a preview of a Thermoshell dome, champagne and a buffet lunch. "I am happy but I am scared," Patricia Zebb, owner of InnerConn Technology Inc., told the gathering in the heat of the hot summer desert. "There is still a lot of work to do. I'll be glad when I see the first board come off the plating line." That circuit board never made it to production.

At the time, Zebb planned to move her company from Mountain View, Calif., to the Casa Grande site. Back then each dome cost about $150,000 and construction took about six weeks for each. The domes were constructed for insulation efficiency and lower costs and construction time. InnerConn Technologies defaulted on a loan from Union Bank of California in 1983. The bank became owner of the InnerConn company in California as well as the Domes property in Arizona. Later the harmful chemical trichloroethylene was discovered in groundwater beneath the site. A cleanup started in 1989. Over the years tales of Mexican drug runners, satanic rituals, space aliens and even ghosts have scared off the locals, but attracted others from across the US to the Casa Grande site.

The Domes are mentioned on many web sites and featured in various YouTube videos. Although because of the myths, fear of drug runners and/or local police patrols, I see that only a handful of photographers have shot here. I couldn't resist using it as my backdrop to showcase a local model named, Jyordana. She's a beauty with brains as well. At just 19 years old, she's getting a full ride at ASU, while majoring in computer programming. She's a lifeguard at a local pool and models on the side. I had the pleasure of producing a sunset shoot with her and makeup artist Amanda Kolasinski. Here's a few photos we collaborated on. 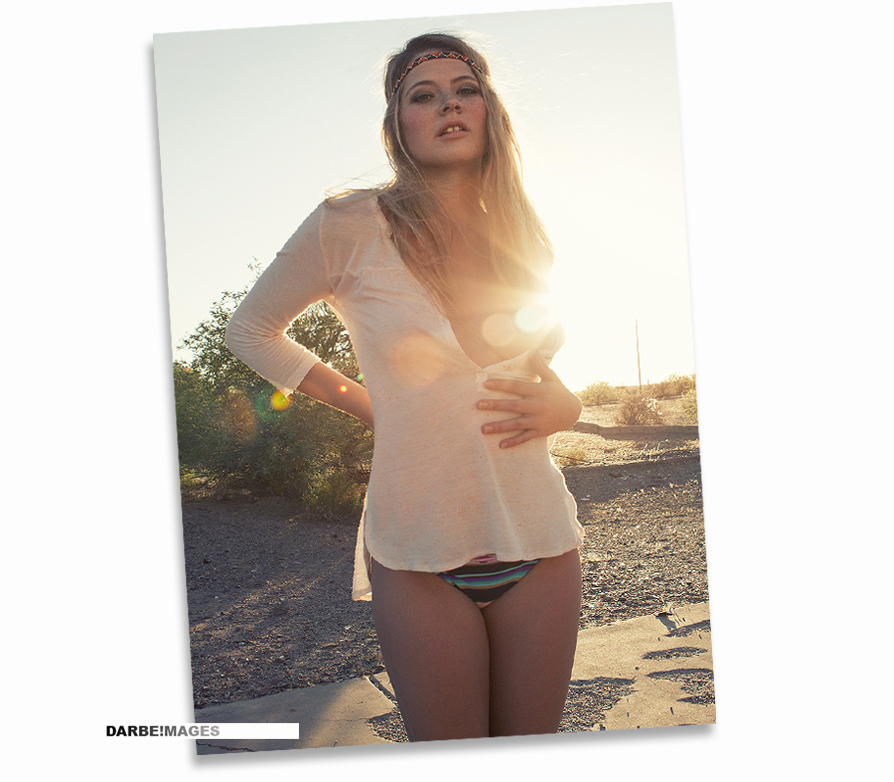 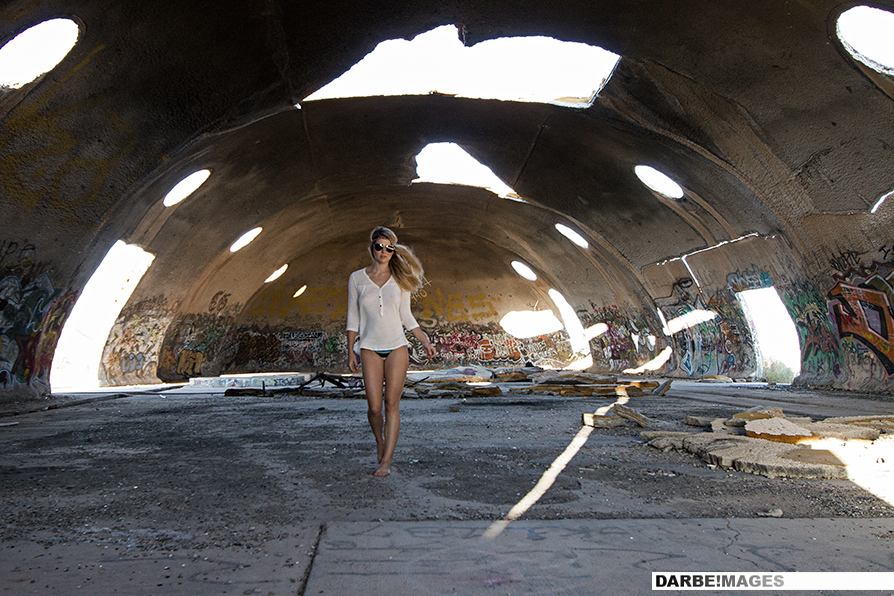 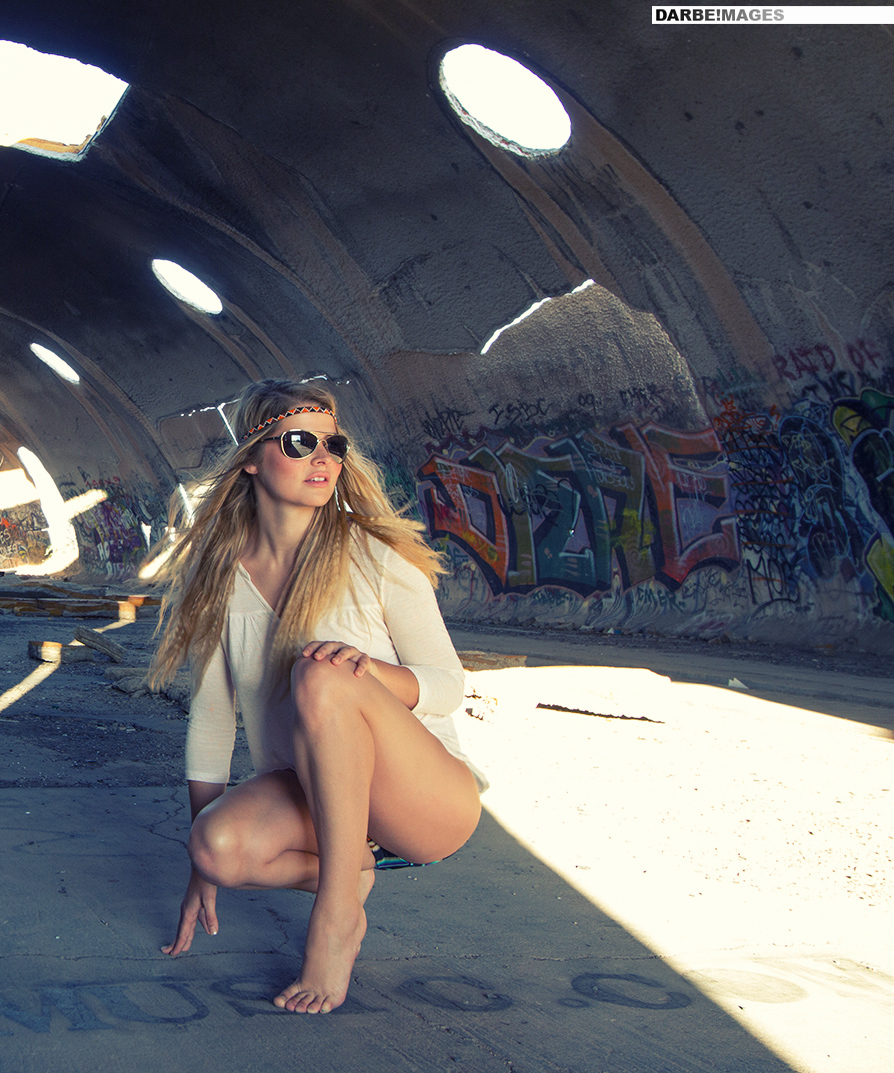