Darbe Images: My Favorite Photos of 2017

Two thousand and seventeen was a whopper of a year. Things are really Trumped up right now. We can't say goodbye soon enough it seems.

Though, I actually had a splendid go at it in 2017. I moved again, for the first time in about 7 years. Love the new place! I went over 1K followers on Instagram for the first time. A small but proud accomplishment. Meeting John Paul Pitts(Singer - Surfer Blood), Mayim Bialik(actress - Big Bang Theory) and Colin Kaepernick(NFL quarterback and activist) was pretty cool. I had the pleasure of meeting Colin twice this year actually. This was especially gratifying. I've been a fervent supporter of his protest of police brutality against blacks in the U.S., for a few years. I spent some quality time in Chicago, Denver, upstate New York, and Miami this year. Got to see family, some old friends and hung out with a few new ones, in my travels. 2017 was not only a lot of fun, but very productive for me as well. I'm expecting bigger things in 2018 and can't wait.

In case you missed my social media posts, here's a few of my favorite shots from 2017. 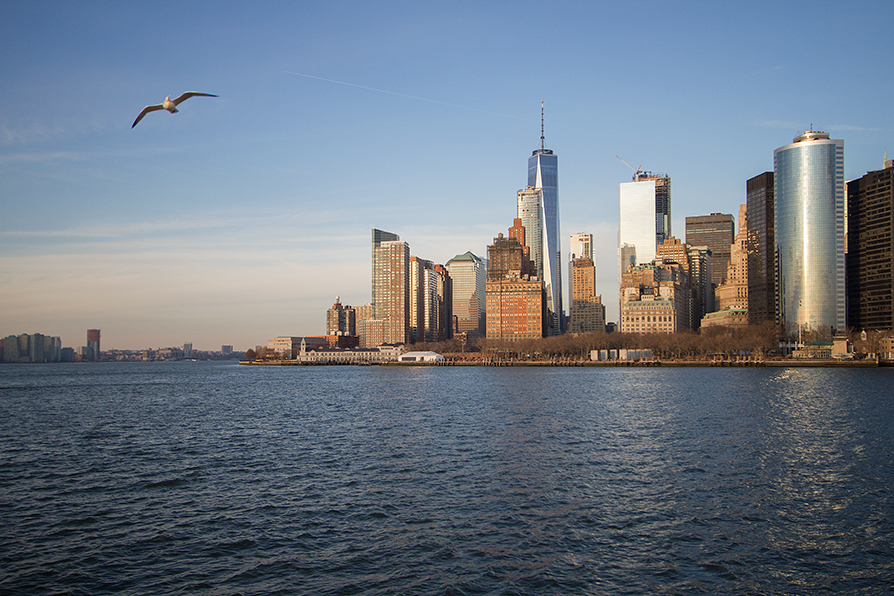 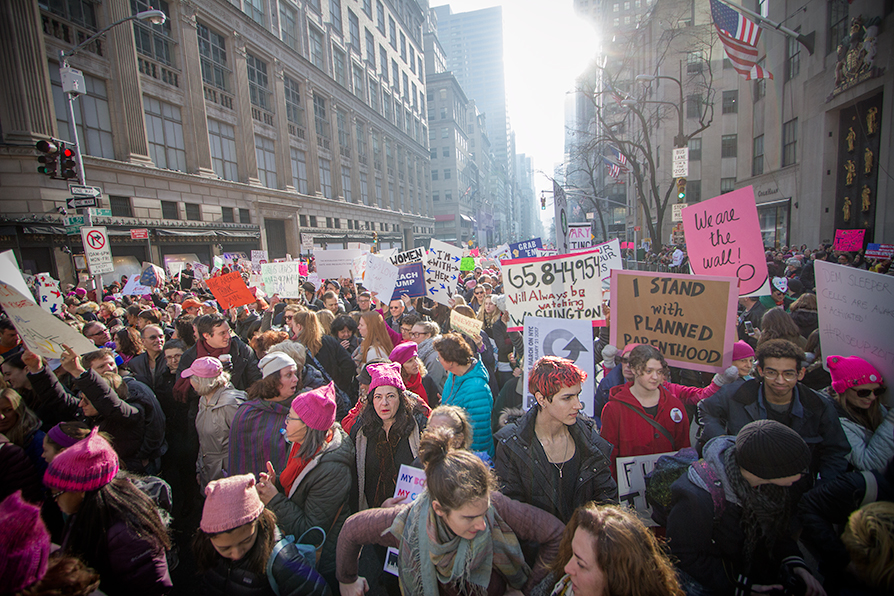 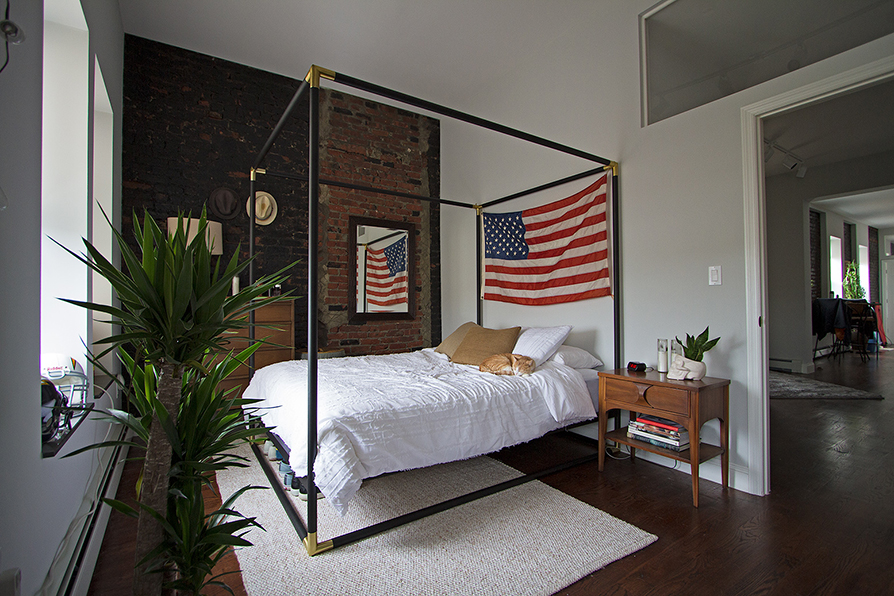 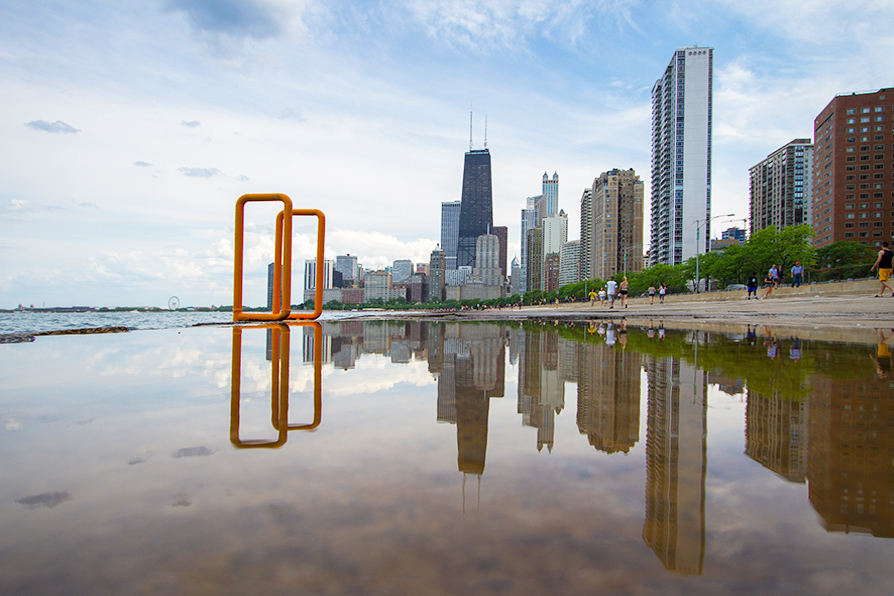 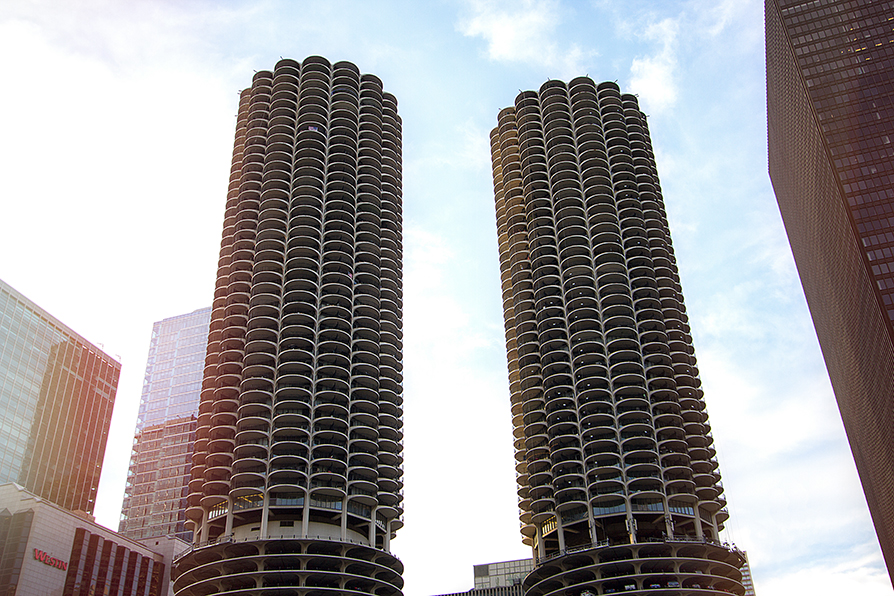 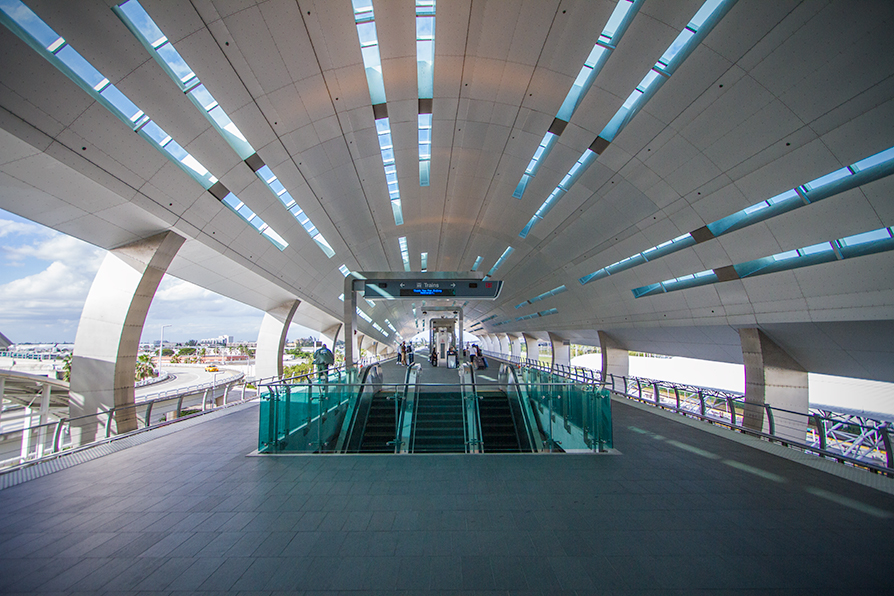 The Metro Station at Miami Airport 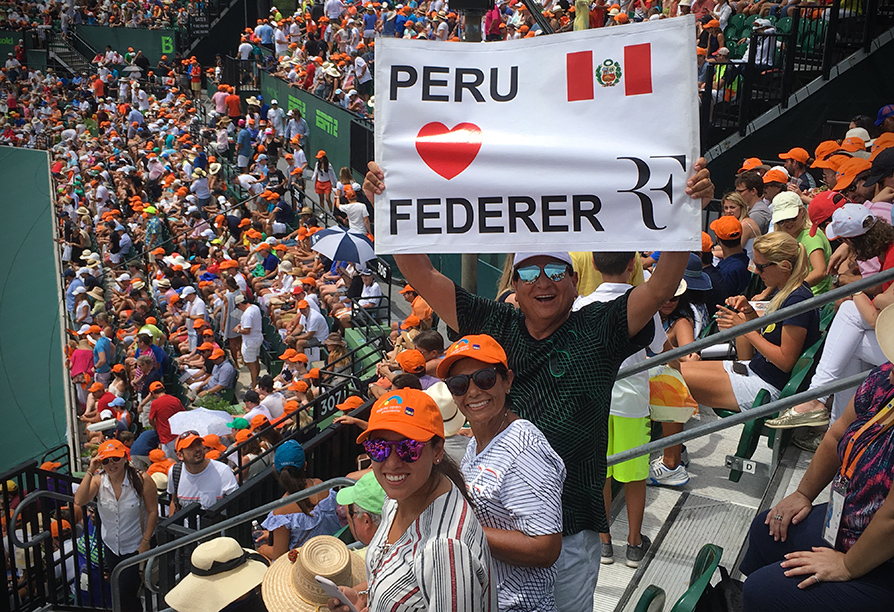 Fans at The Miami Open 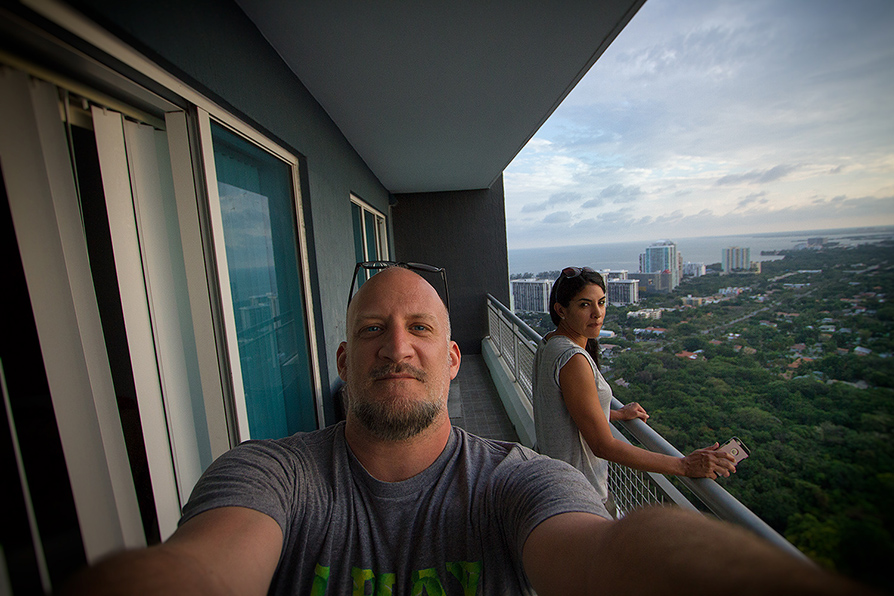 Atop SLS Brickell with Tanika in Miami 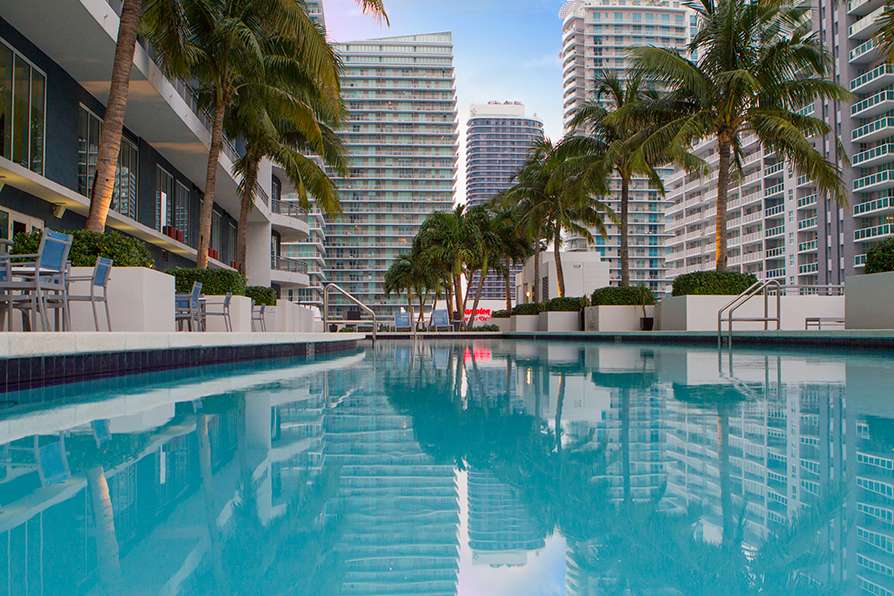 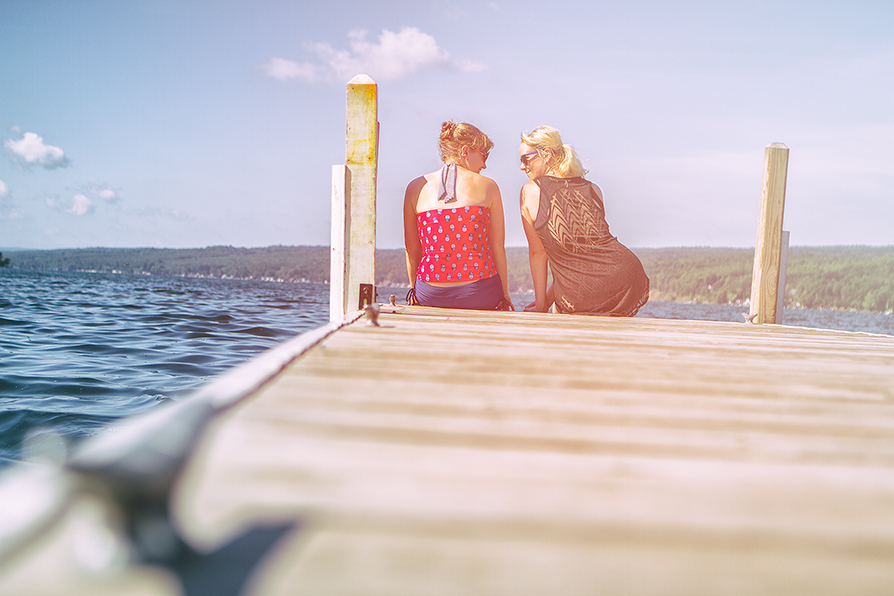 Fun in the FLX with cousin James and company 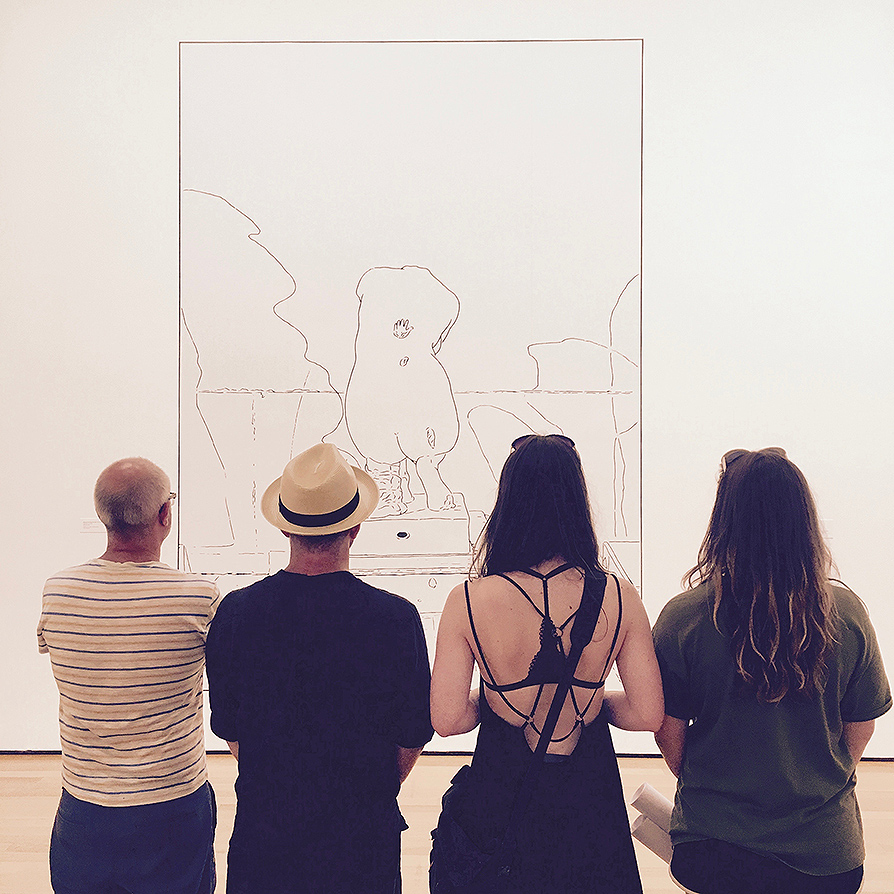 Cousin Dan and my London fam at MOMA 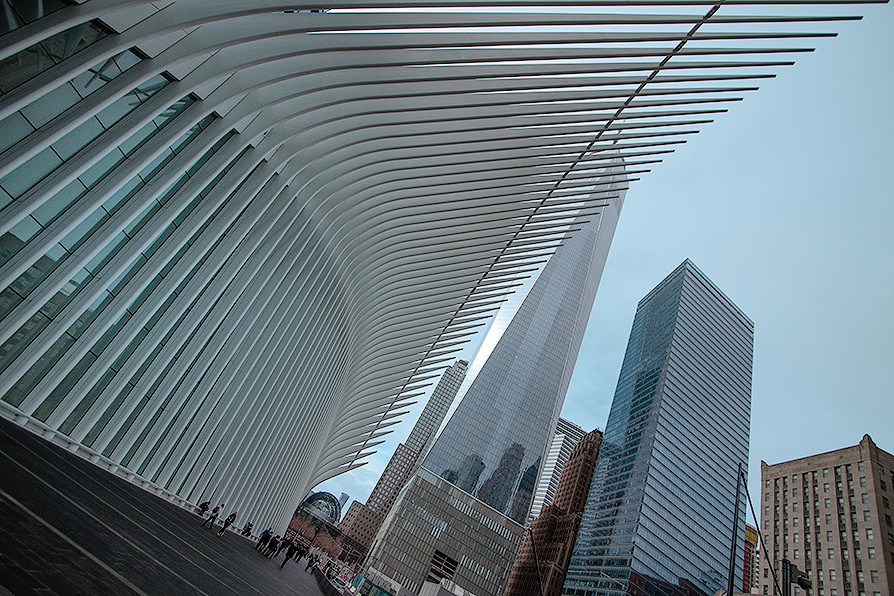 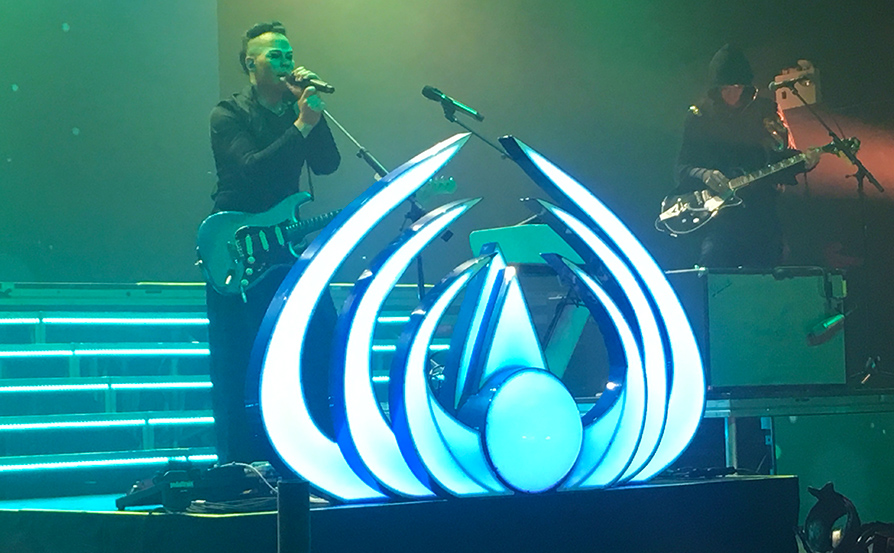 Empire of the Sun at Terminal 5, NYC 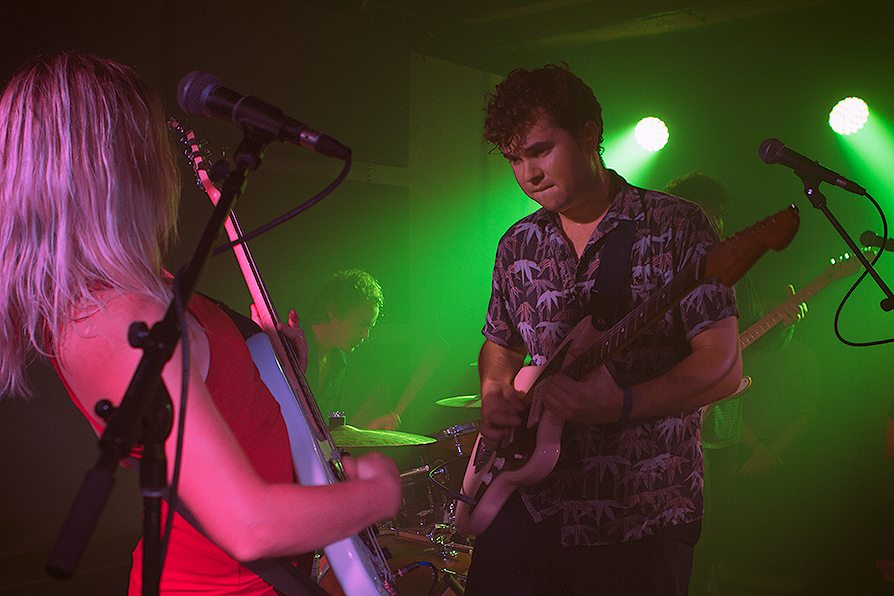 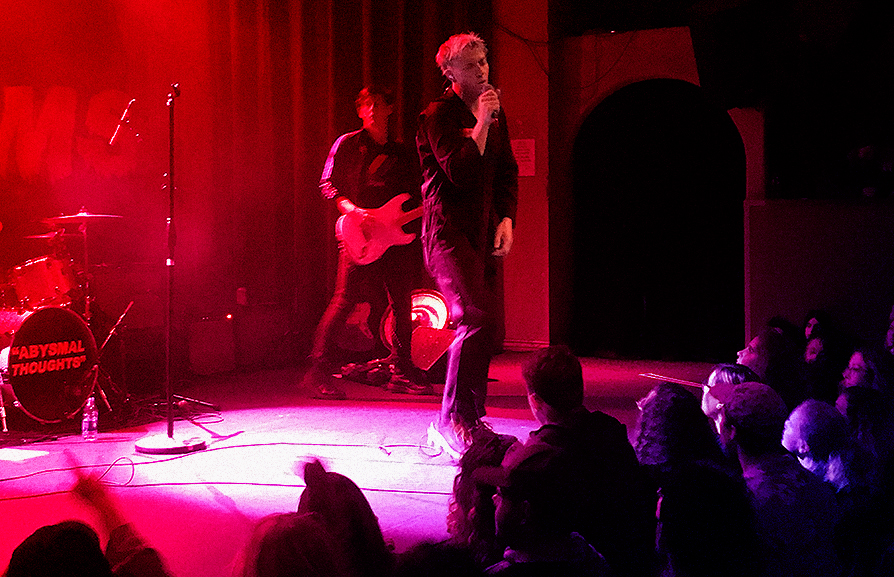 The Drums at the Bluebird Theater in Denver 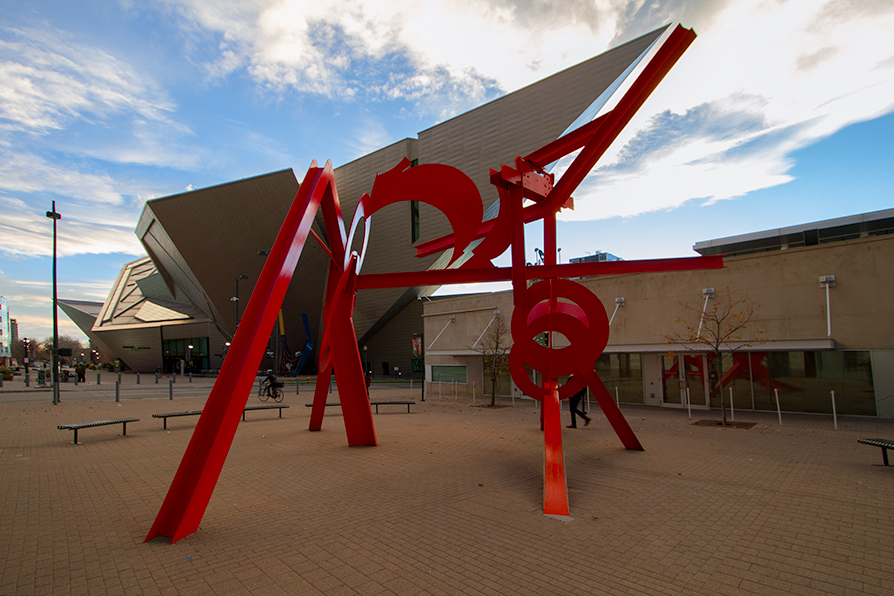 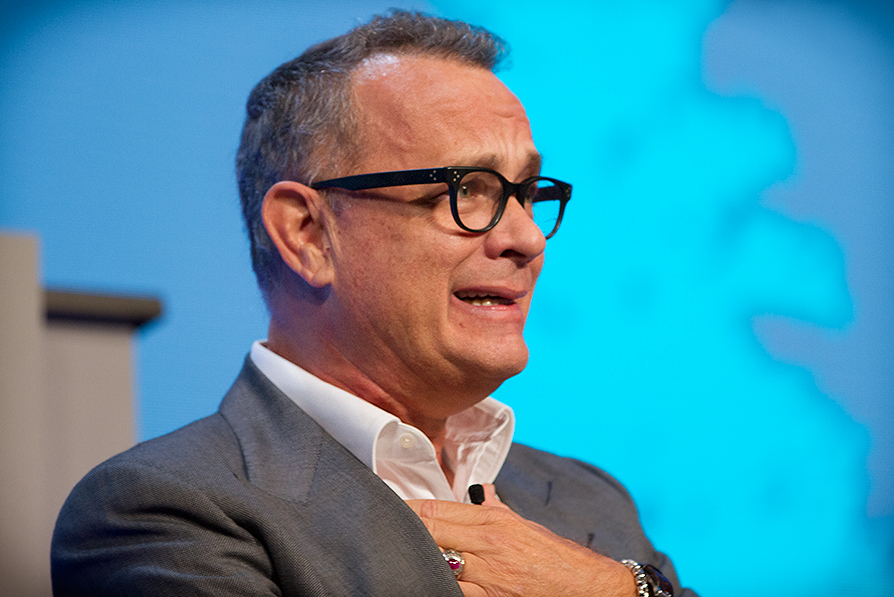 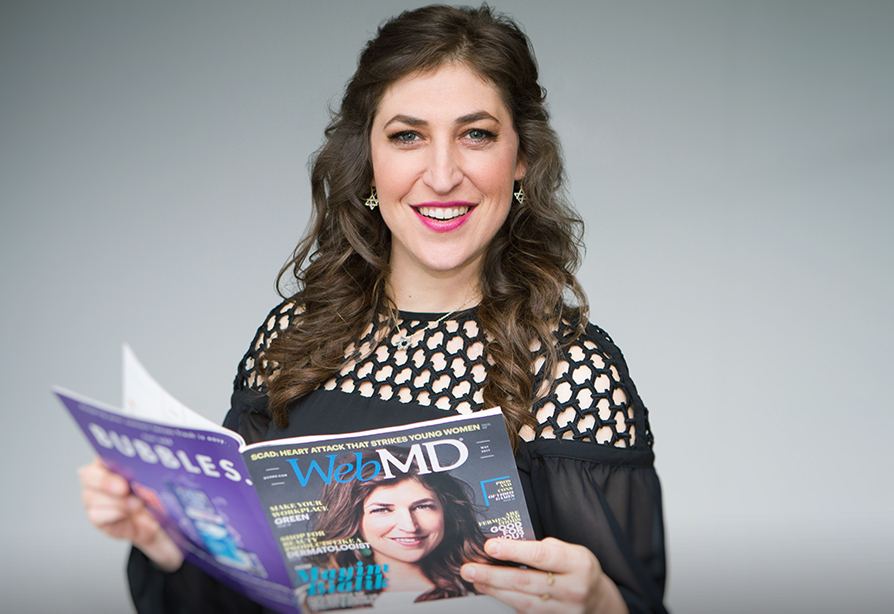 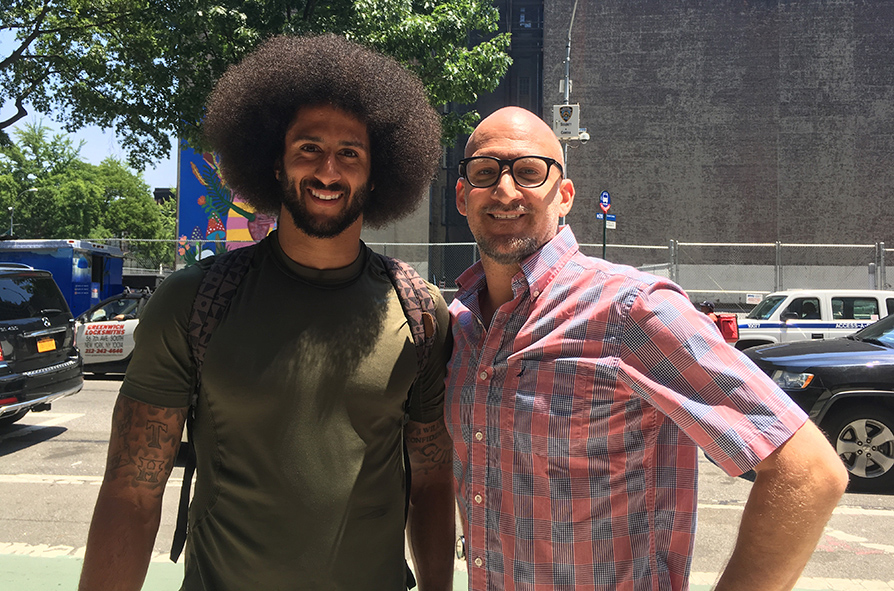 Meeting Colin for the first time 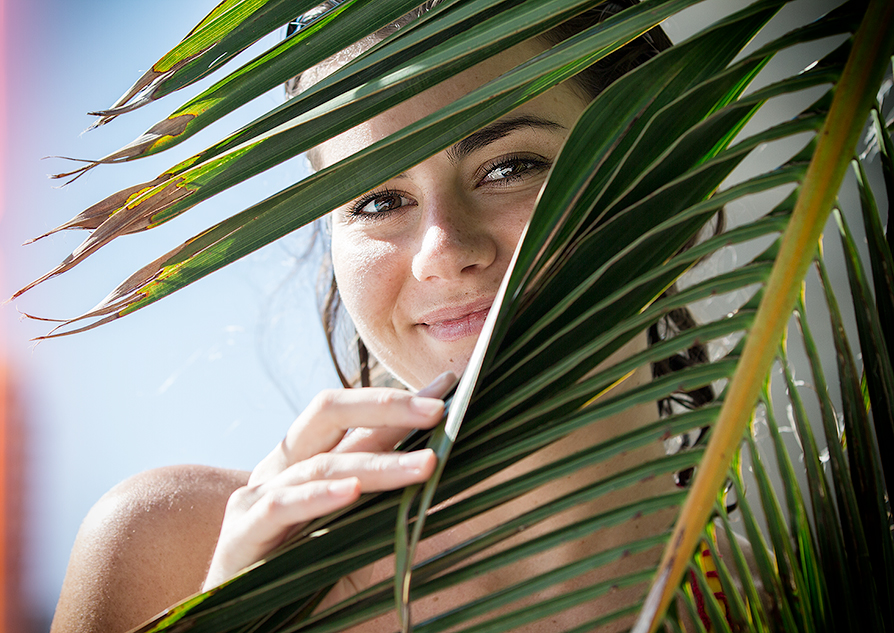 Reunion with Yvanna in Miami 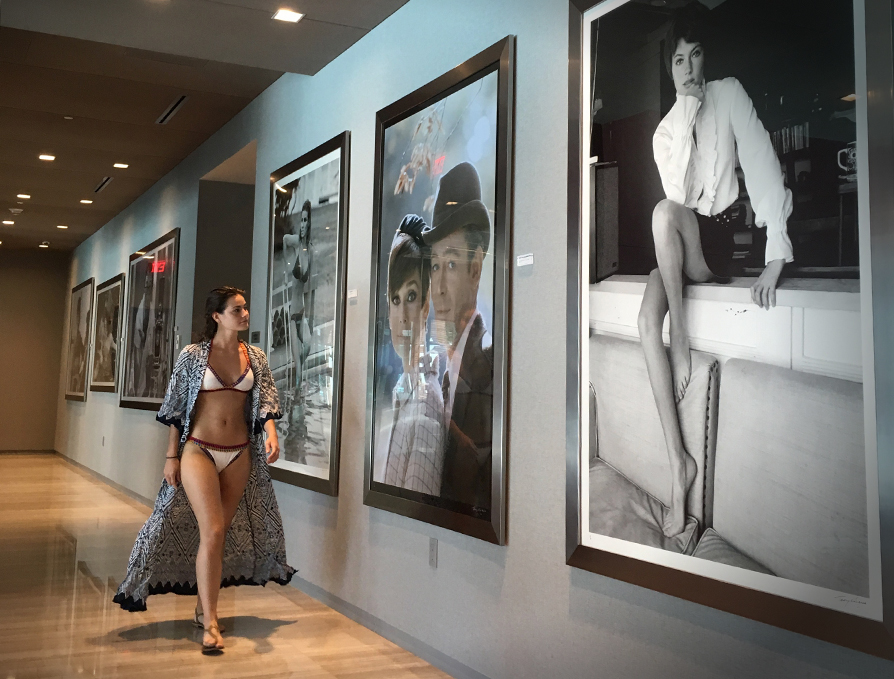 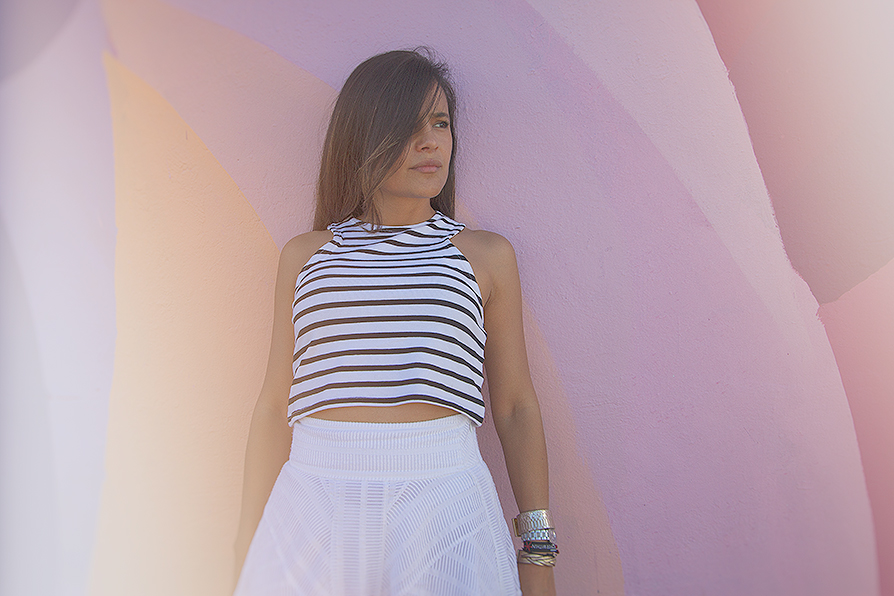 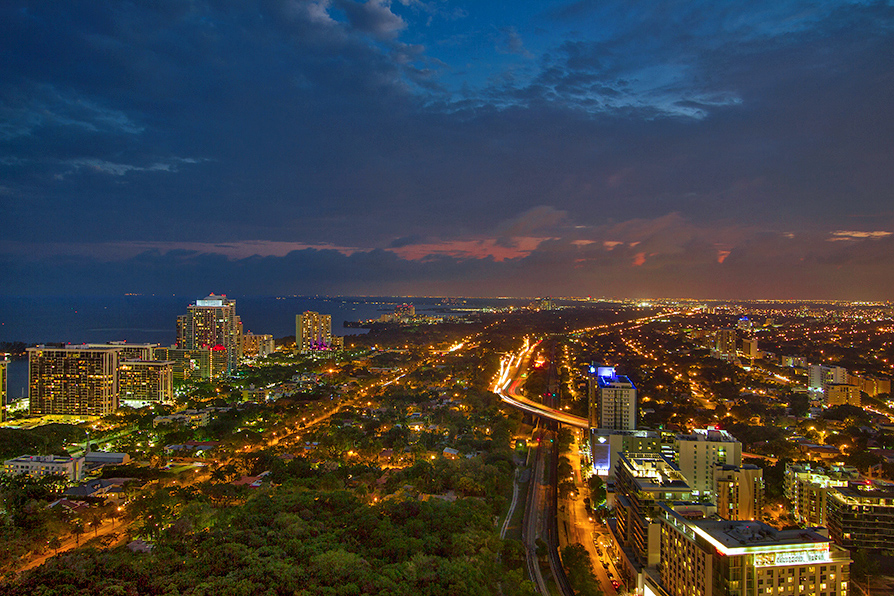