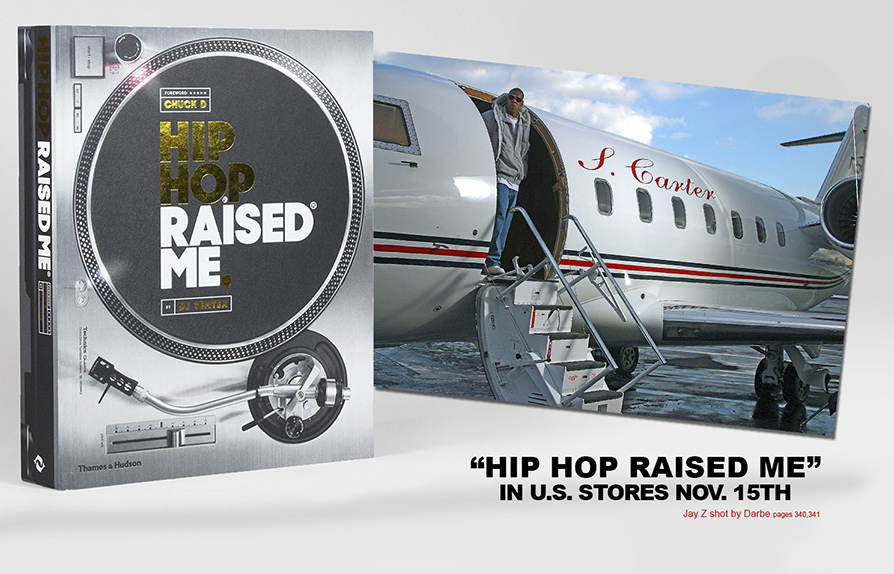 "I'm so proud to have been asked to contribute my photography to this project. DJ Semtex along with legendary publishers Thames & Hudson, have put together an incredible book here. It's an honor to have my work presented along side some of the greatest Hip Hop photographers of all time." - Darby
Hip Hop Raised Me is the definitive volume on the essence, experience, and energy that is hip hop, and its massive and enduring impact over the last forty years. It’s packed with contact sheets, outtakes, and glory shots of artists, collectives, and fans from iconic photographers including Martha Cooper, Henry Chalfant, Eddie Otchere, Normski, Janette Beckman, Chi Modu, Nabil Elderkin, and Mark Humphrey, as well as photographs of hip-hop ephemera and vinyl courtesy of specialist collectors.

With the help of his definitive catalogue of interviews with hip-hop artists from the 1990s to today, conducted at key moments in their careers and including Jay-Z, Kanye West, Eminem, Macklemore & Ryan Lewis, Drake, Nicki Minaj, J Cole, Kendrick Lamar, Nas, and the Wu-Tang Clan, DJ Semtex examines the crucial role of hip hop in society. He reflects on the huge influence it has had on his own life and the lives of many others, providing inspiration to generation after generation of young people. Taking a thematic approach, Semtex traces the characteristics and influence of hip hop from its origins in the early 1970s with DJ Kool Herc’s block parties in the South Bronx, through its breakthrough to the mainstream and advent of gangsta rap in the late 1980s, with artists such as Run DMC, Public Enemy, and Ice T, to the impact of contemporary artists and the global industry that is hip hop today. 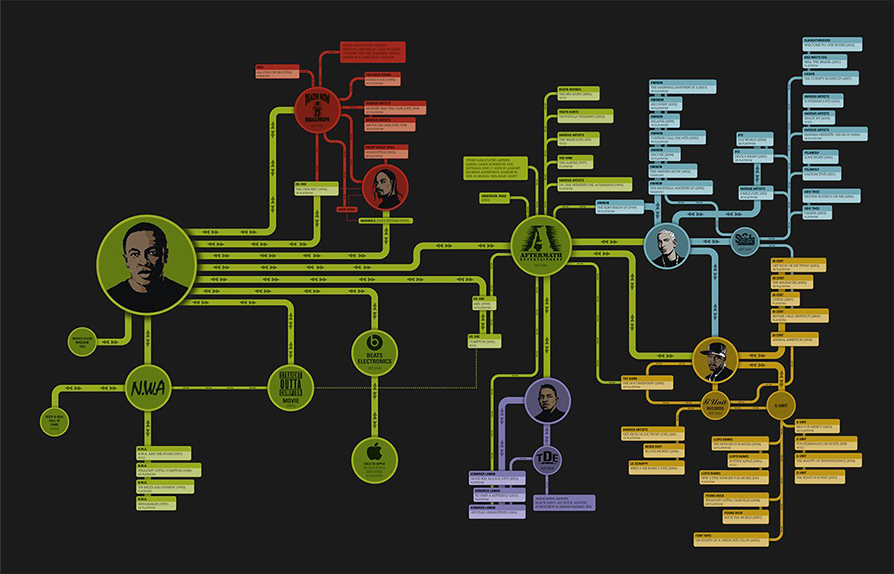 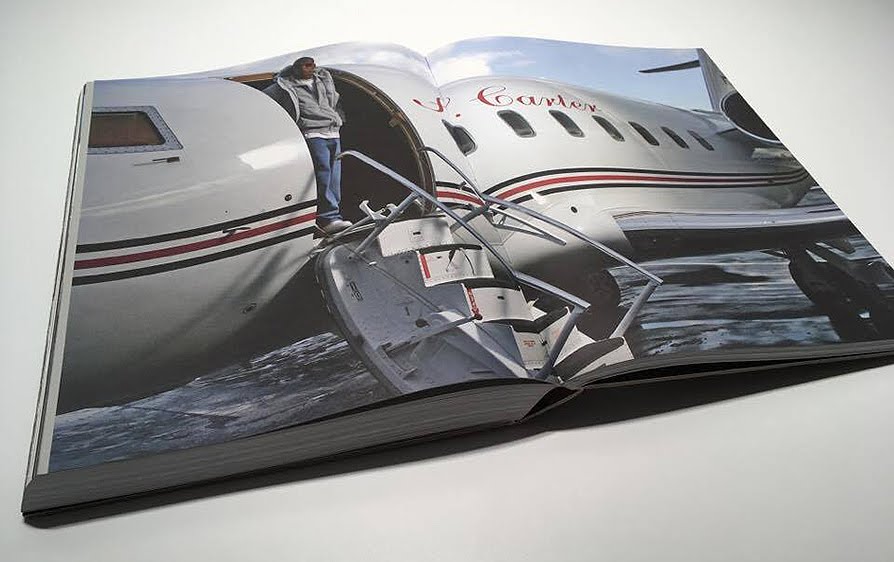 Posted by Darby Rotach at 3:31 AM 0 comments